Vox Sentences: A lawyer was killed in Pakistan. Then a suicide bomber blew up the mourners.

Share All sharing options for: Vox Sentences: A lawyer was killed in Pakistan. Then a suicide bomber blew up the mourners.

It's not safe to be a lawyer in southwestern Pakistan; Ethiopia's embattled government kills nearly 100 protesters.

A terrorist attack in two parts 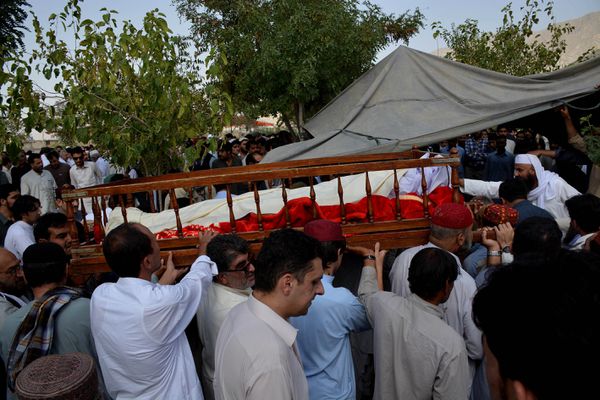 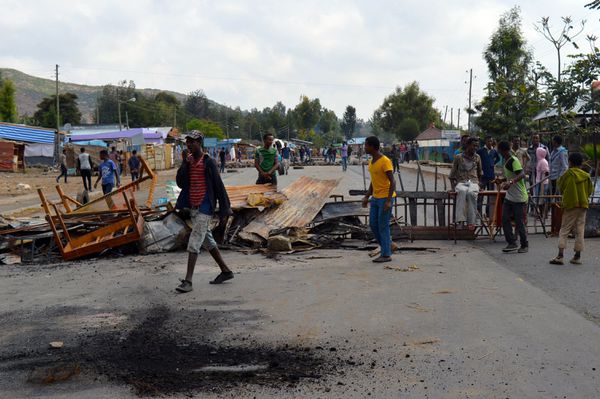 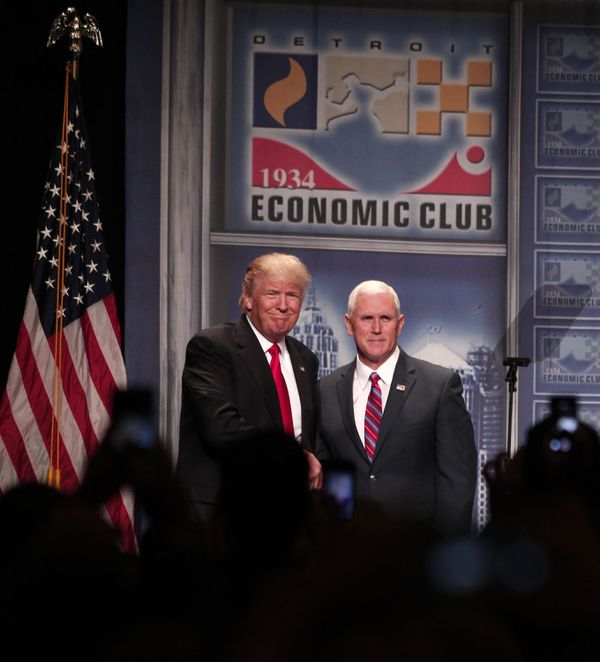 This feminist critique of gymnastics circa 2016 is going to make it harder for you to root unreservedly for Team USA. You should read it anyway. [New York / Meghan O'Rourke]

"We have no idea how many Americans are injured annually at the nation’s amusement parks." [Slate / Helaine Olen]