Vox Sentences: The wonk’s guide to the Rio Olympics

Share All sharing options for: Vox Sentences: The wonk’s guide to the Rio Olympics

Something for everyone at the Rio Olympics; the GOP establishment strikes back?

An Olympics without GIFs 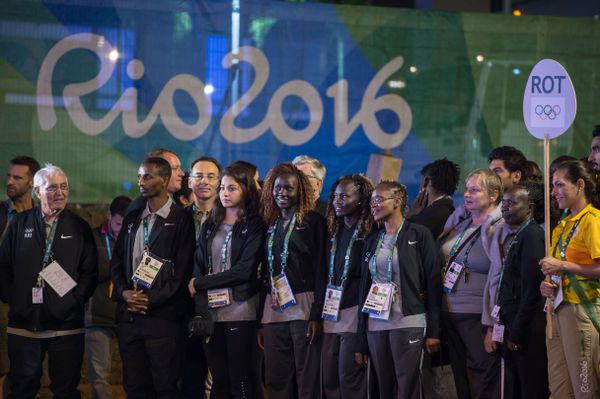 Paul Ryan vs. Paul Nehhh-len. (This is not a joke, it is the actual primary.) 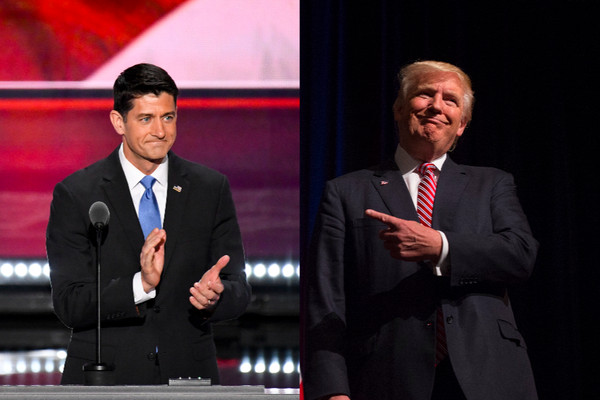 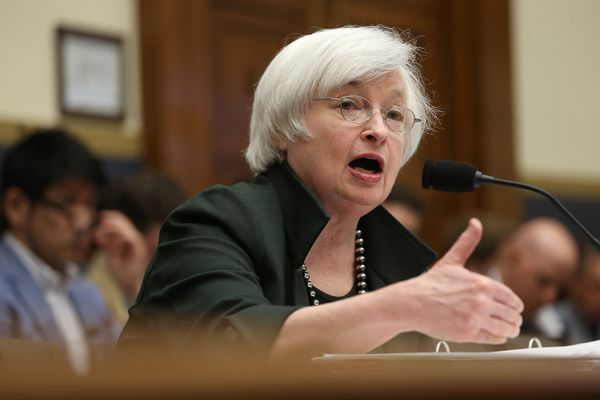 "The problem wasn’t that Italians did not want to become part of American society, to work hard or participate in the political process. It was that they did." [BuzzFeed News / Adam Serwer]