Vox Sentences: Thailand discovers one way to keep an election from getting hectic

Share All sharing options for: Vox Sentences: Thailand discovers one way to keep an election from getting hectic

Did Melania Trump come to the US the right way?; Australia's offshore detention camps under scrutiny; an upcoming vote on a new Thai constitution. 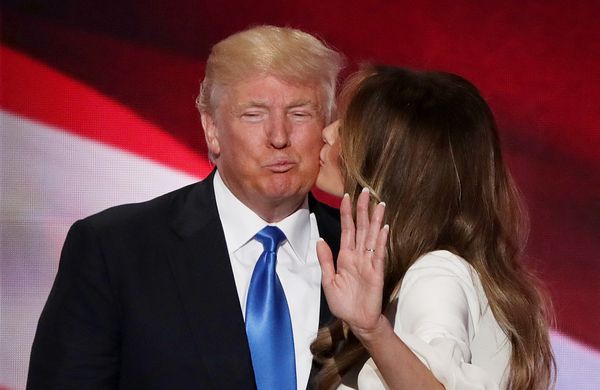 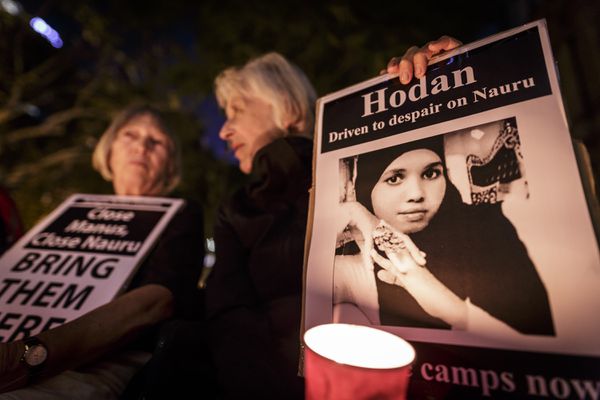 (no joke here in case anyone's reading this in Thailand) 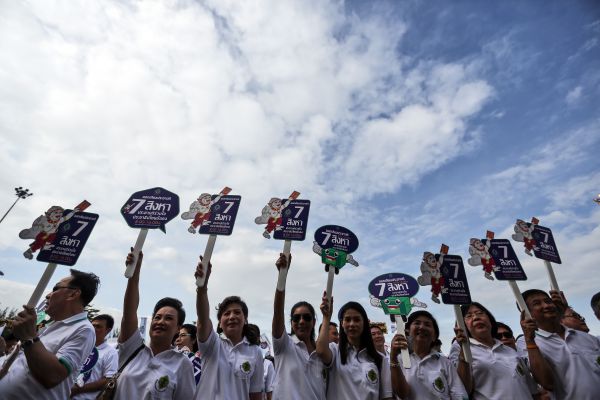 Maybe it should not be this easy to buy the ingredients for a dirty bomb? [Center for Public Integrity / Patrick Malone]