Vox Sentences: Did the US really pay Iran a $400M ransom?

Share All sharing options for: Vox Sentences: Did the US really pay Iran a $400M ransom?

The belated scandal over the $400 million the US paid Iran in January; hundreds of suspected drug users and dealers killed in the Philippines; President Obama shortens another 214 prison sentences.

A debt payment dressed up as a ransom 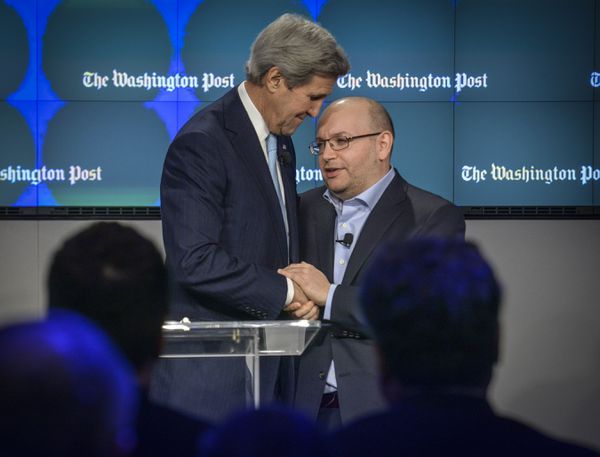 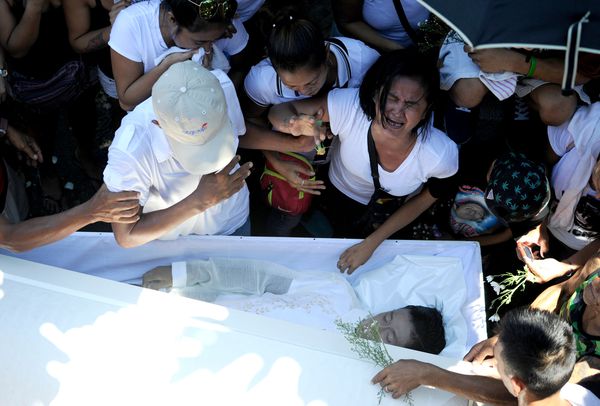 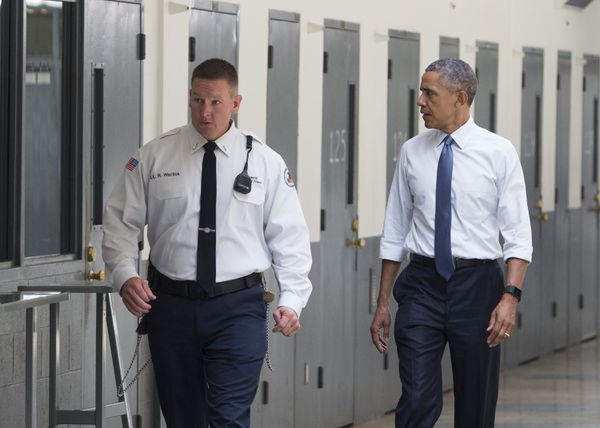 Jonathan Franzen got a lot of flak for admitting he doesn't have many black friends. But he's hardly alone: 75 percent of white people report having no close nonwhite friends at all. [The Guardian / Lindy West]

"An Ontario family was having a nice hike Tuesday when Justin Trudeau emerged, shirtless, from a cave." [BuzzFeed / Lauren Strapagiel] 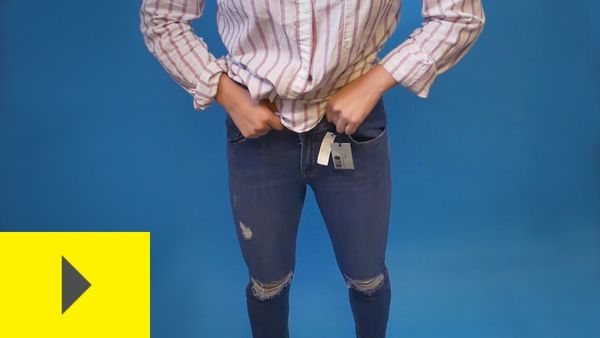