Vox Sentences: It turns out flossing is still a scientific mystery

Share All sharing options for: Vox Sentences: It turns out flossing is still a scientific mystery 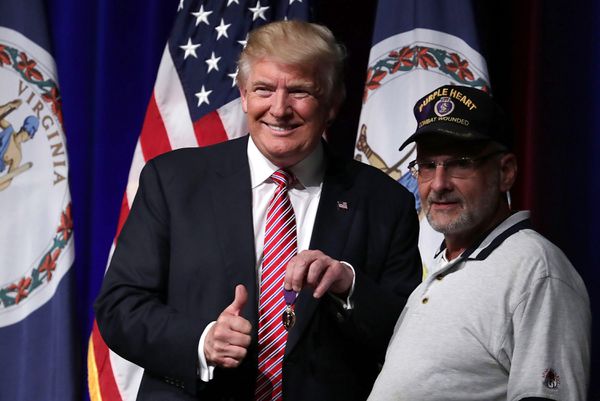 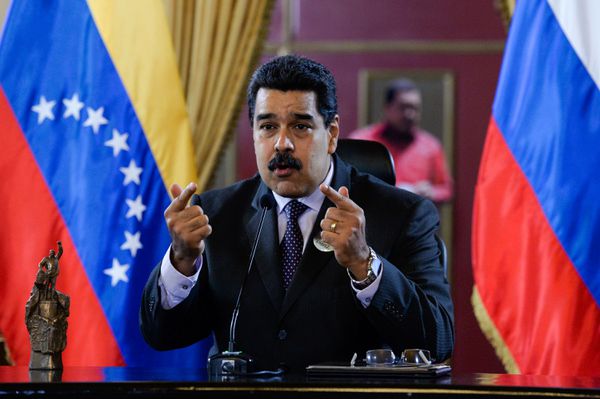 In 2003, Joan Langbord found 10 rare 1933 gold coins worth a combined $100 million in a family safe-deposit box. The federal government confiscated them — and the reason why is fascinating. [Washington Post / Ben Guarino]

"Well, I never threw up over the Japanese Prime Minister. You know that, right?" [Michael Dukakis to Slate / Isaac Chotiner] 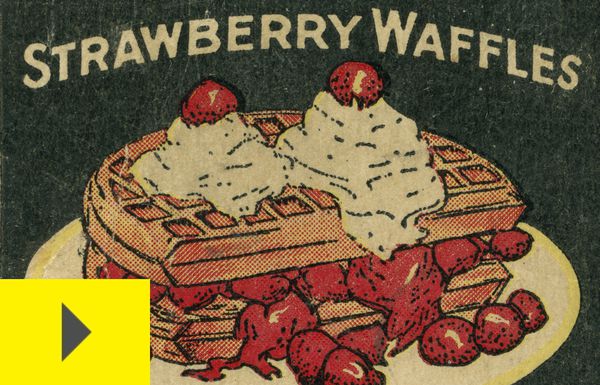