Vox Sentences: The DEA is only a little relaxed on marijuana

Share All sharing options for: Vox Sentences: The DEA is only a little relaxed on marijuana

The DEA decides to keep marijuana under tight (but slightly less so) legal control; Assad is probably using chemical weapons again on Syrians. 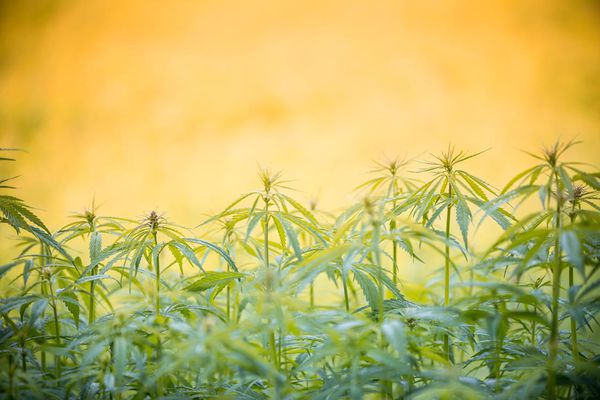 This is not a ceasefire 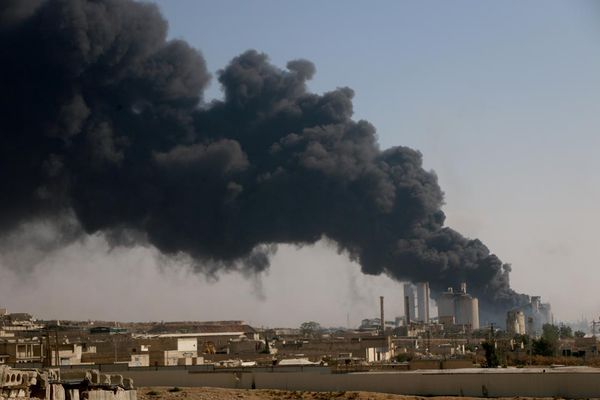 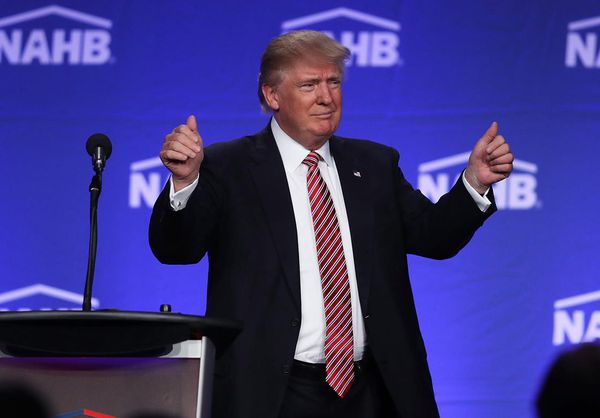 Meet Lynda and Stewart Resnick, the California couple that uses more water than every family in the state put together. [Mother Jones / Josh Harkinson]

"When placed next to a big dead elephant, signs urging visitors to avoid collecting ivory convey something of a mixed message." [Washington Post / Sadie Dingfelder] 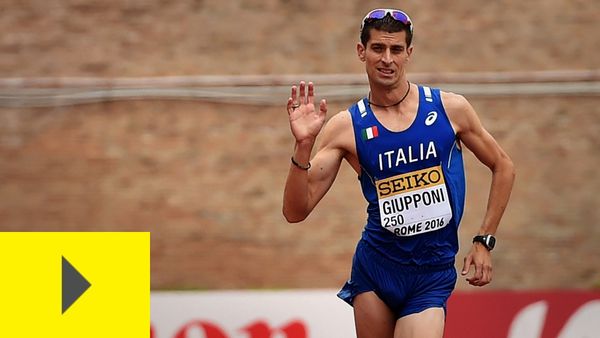