The US Department of Justice releases its civil rights report on the Baltimore Police Department; things are heating up between Russia and Ukraine in Crimea again. 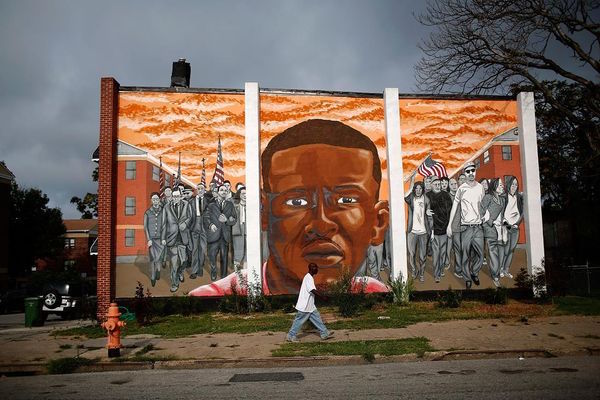 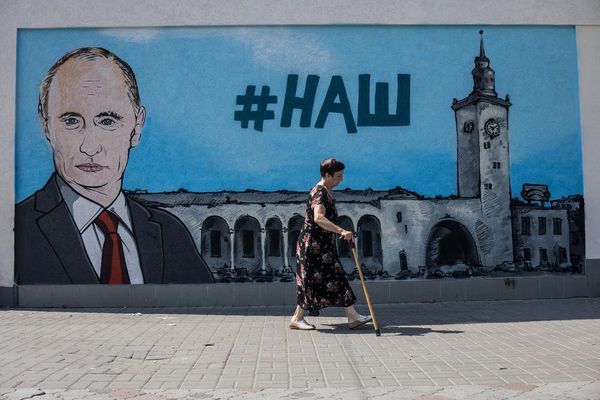 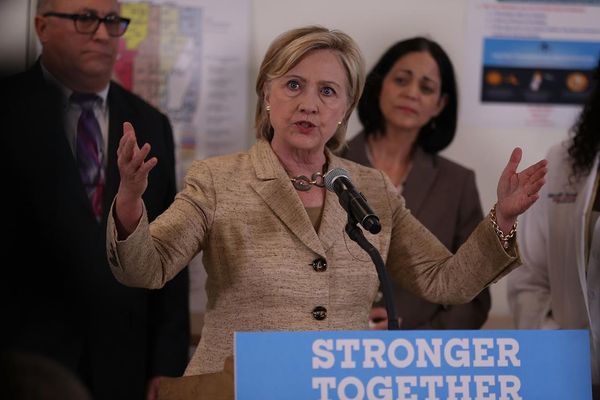 "For the first of many times that day, Trump was about to be caught saying something that wasn’t true." [Washington Post / David Fahrenthold and Robert O'Harrow] 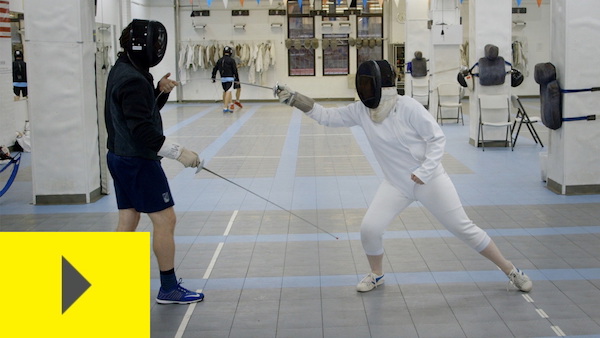