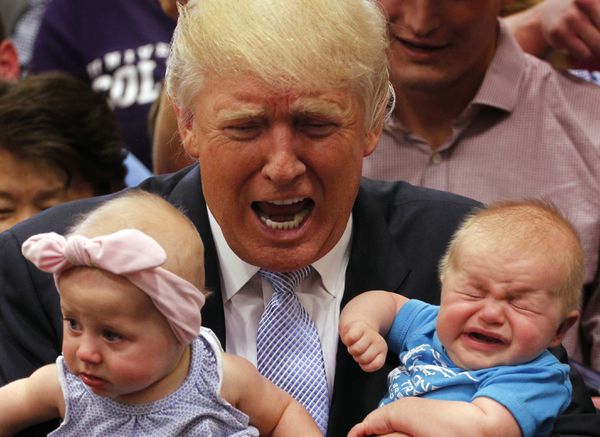 A tire fire in Aleppo 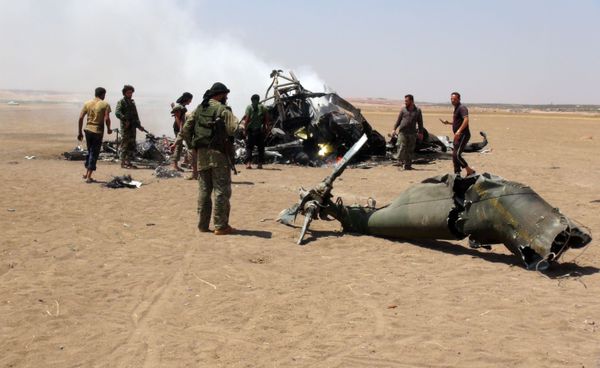 War in Libya, the sequel 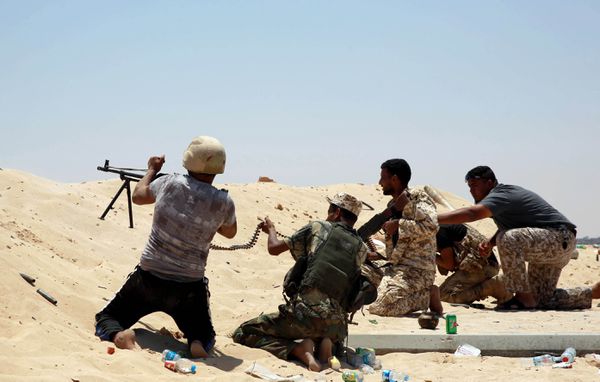 US Homeland Security Secretary Jeh Johnson found out last fall that his grandfather, a prominent black sociologist, had been targeted by the US government during the Red Scare. [LAT / Brian Bennett]

"I don’t even read positive reviews unless they are absolutely certified by eight different people to not contain one thing that could upset me." [Jonathan Franzen to Slate / Isaac Chotiner] 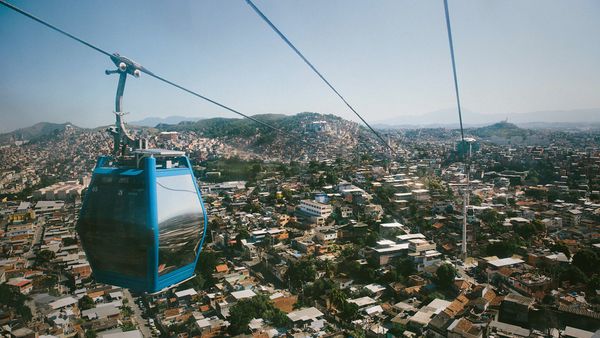