Vox Sentences: America is better than this … right?

Share All sharing options for: Vox Sentences: America is better than this … right?

After an ambush of police officers caps a week of unrest, America is taking a hard look at itself. 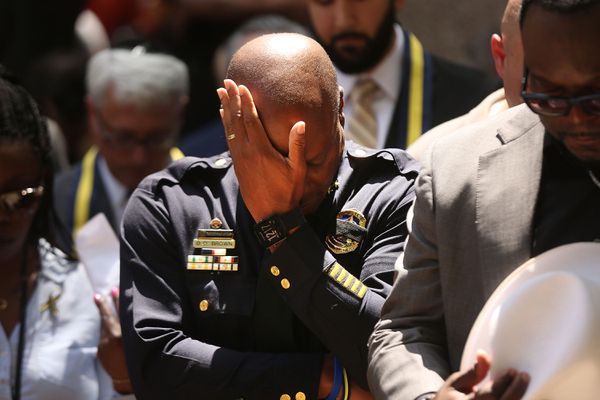 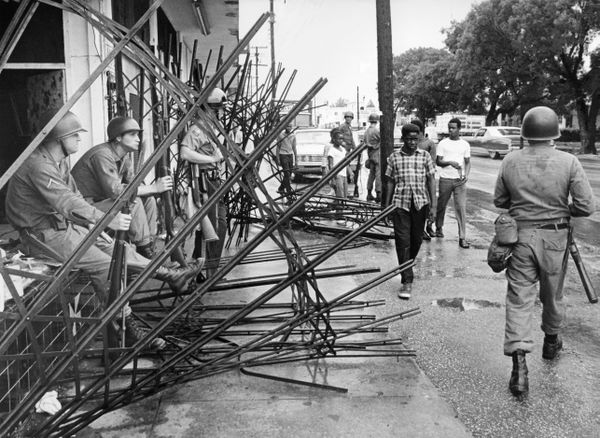 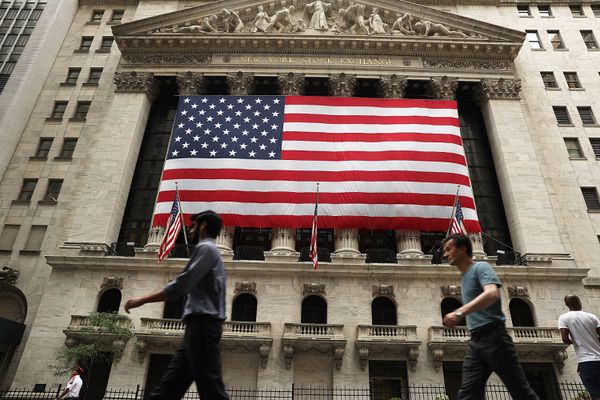 This editorial memo was sent to Gawker staff, but it should be sent to all of America. [John Cook via Twitter]

"This is an essay on being black and confused, and how to survive suffocating sadness." [Ashley Weatherford / New York magazine]