Vox Sentences: “We don’t need sympathy. We need everyone to respect our lives.”

Share All sharing options for: Vox Sentences: “We don’t need sympathy. We need everyone to respect our lives.”

Another black man killed by police; the 2016 Olympics is going to be a disaster.

His name was Philando Castile 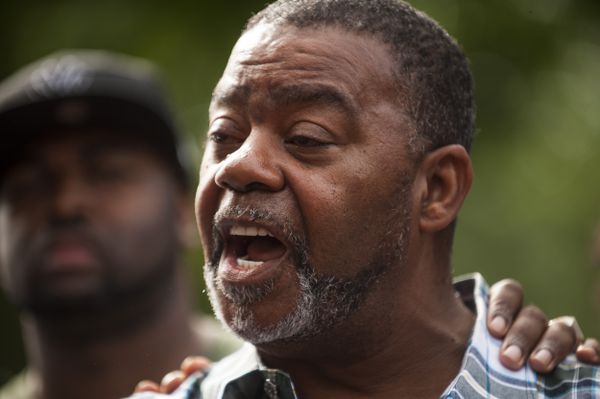 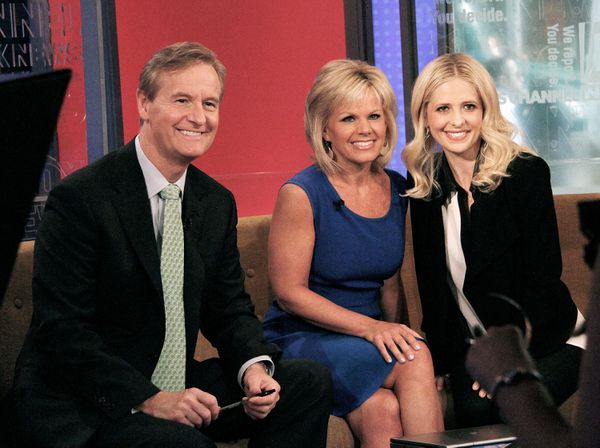 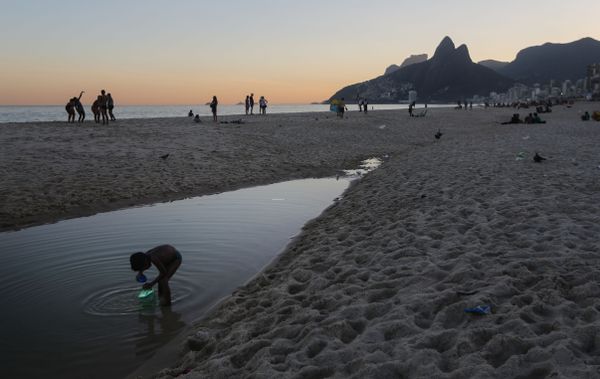 In a meeting with congressional Republicans, Donald Trump reportedly pledged to protect Article XII of the Constitution, which is not a real thing. [Washington Post / Sean Sullivan and Philip Rucker]

Watch what really happens after the Running of the Bulls [YouTube / Dylan Matthews, Liz Scheltens, and Gina Barton] 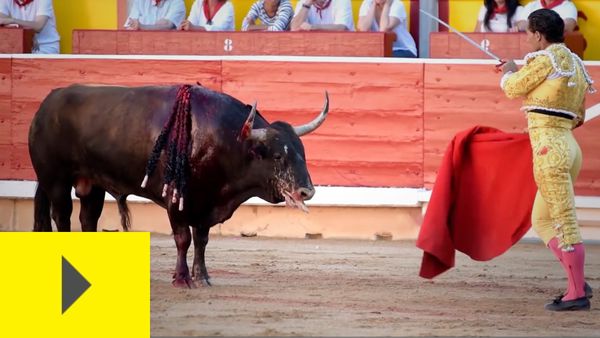