Share All sharing options for: Vox Sentences: His name was Alton Sterling

The death of Alton Sterling; Hillary Clinton's suspiciously familiar college plan; a British report on the war in Iraq. 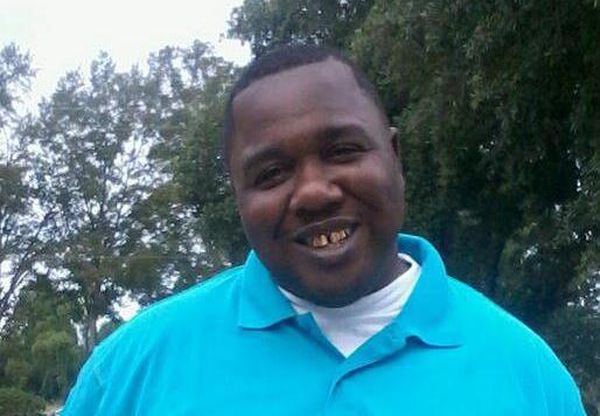 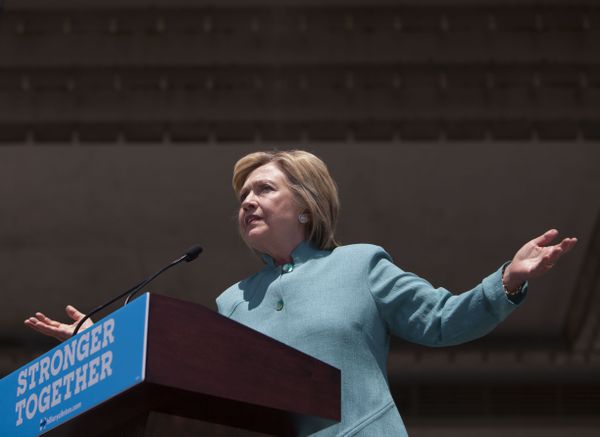 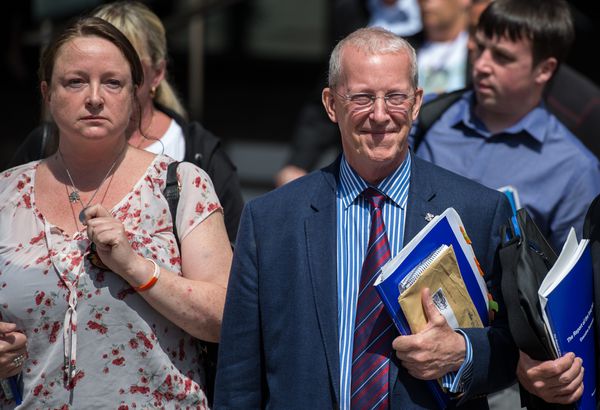 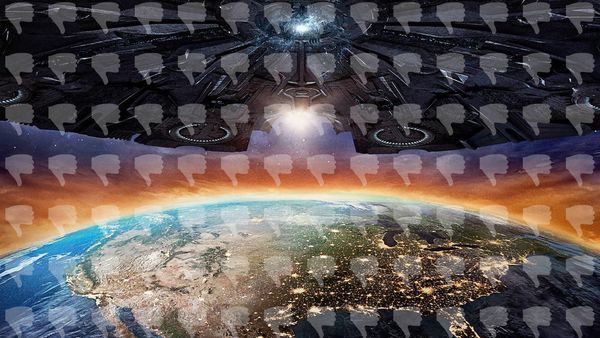