Vox Sentences: We are sick of emailing you about Hillary Clinton's damn emails

Share All sharing options for: Vox Sentences: We are sick of emailing you about Hillary Clinton's damn emails

The FBI says Clinton was "extremely careless" but not criminal; Australia gets in on the political dys-fun-ction; a deadly month for ISIS.

Carelessness is not a crime (on this particular occasion) 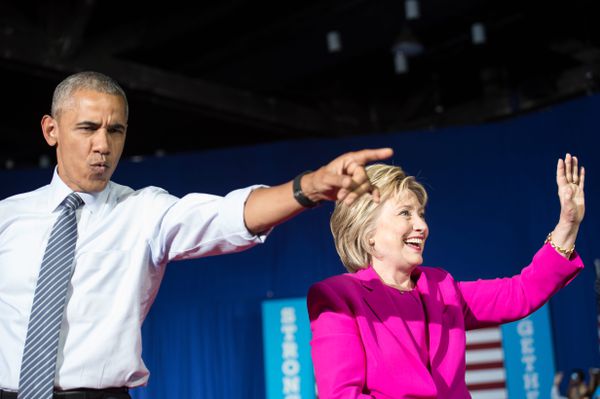 Politics in 2016 are populist and dysfunctional, Down Under edition 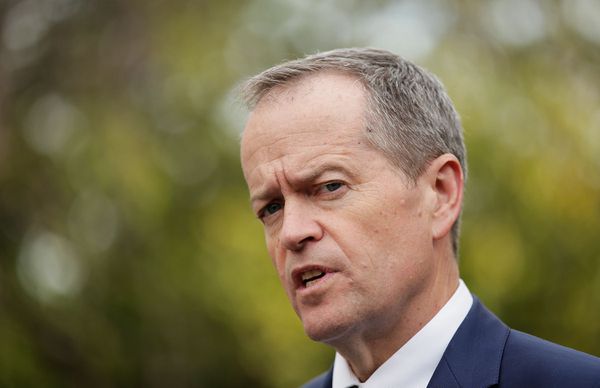 A terrible way to celebrate Ramadan 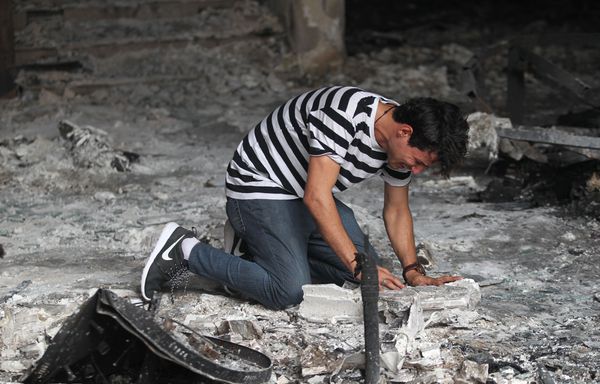 The FDA's war on raw cookie dough is alarmist and harmful to all that is good and delicious in this world. [Slate / LV Anderson]

"We just did the hardest thing NASA’s ever done." [Rick Nybakken to the Atlantic / Adrienne LaFrance] 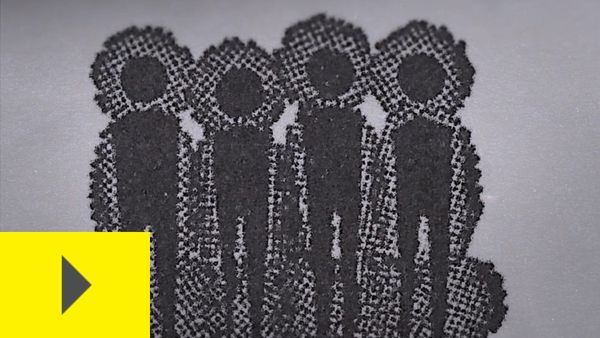