Share All sharing options for: Vox Sentences: In 2016, Democrats want to be the party of ___

Who are the Democrats in 2016?; Zika is officially in the mainland US; a court finds North Carolina blatantly disenfranchised black voters. 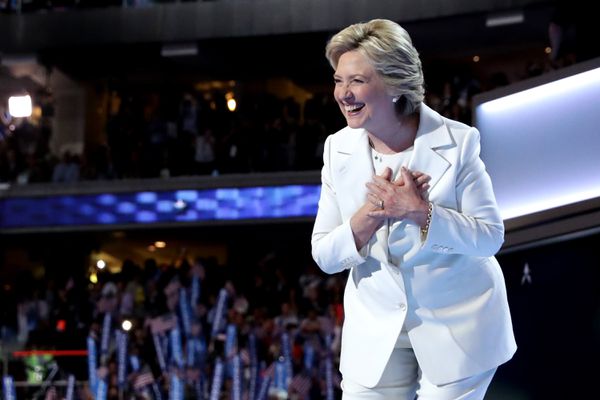 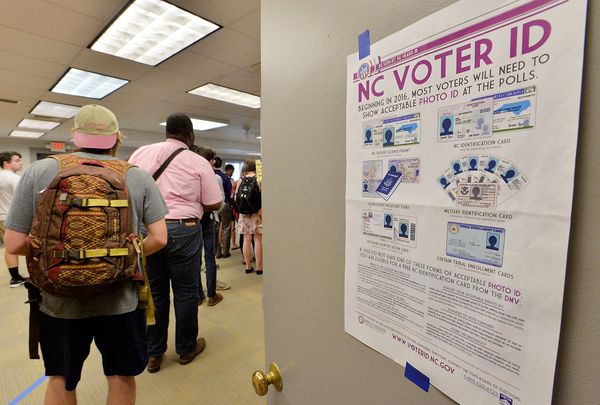 "There’s nothing Christian or Greco-Roman about using penicillin to deal with a bacterial infection." [Slate Star Codex / Scott Alexander] 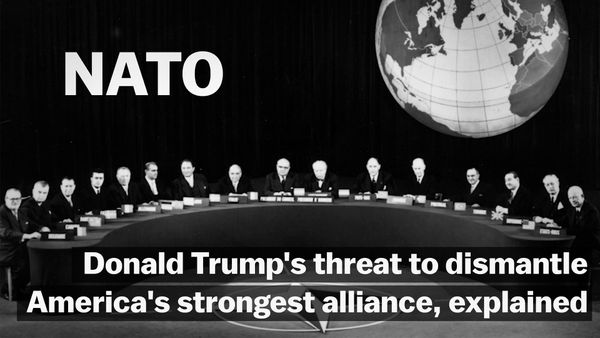