Vox Sentences: Bernie-or-Busters got nothing on what's happening in the UK

Share All sharing options for: Vox Sentences: Bernie-or-Busters got nothing on what's happening in the UK

President Obama delivers his fourth consecutive address to the DNC; the Labour Party's second leadership race in as many years gets underway; Japan considers some very drastic measures. 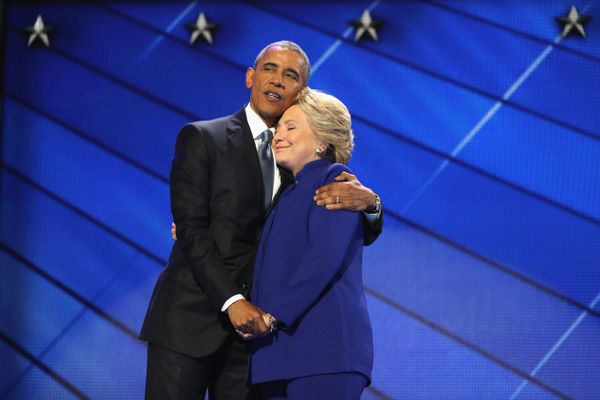 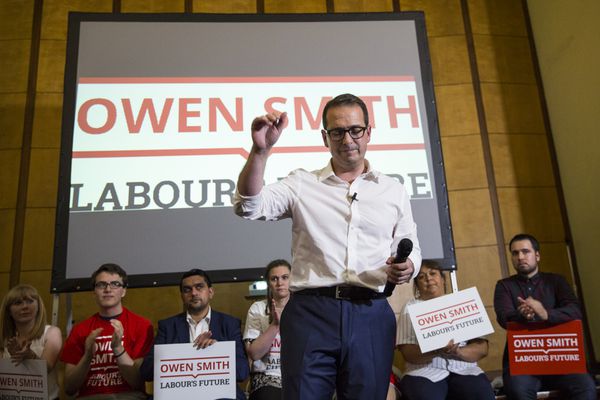 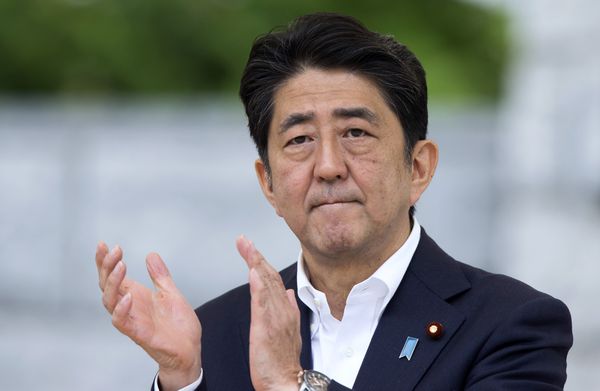 Let me be clear: President Obama does not actually count out the number of almonds he's allowed to eat every night. [NYT / Michael Shear]

"When two persons in search of a pokémon clash at the corner of Sunset in San Vicente is there violence? Is there murder?" [Werner Herzog to The Verge / Emily Yoshida]

Why you're safer on a bike-share bike than a regular bike [YouTube / Gina Barton, Johnny Harris, Joe Posner, and Liz Scheltens] 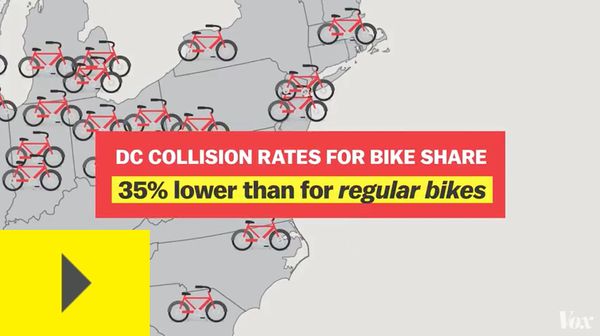