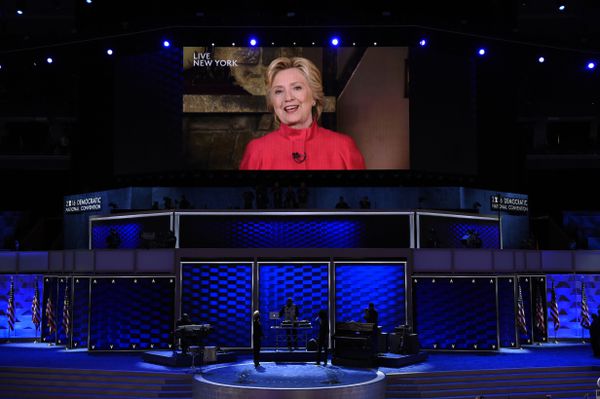 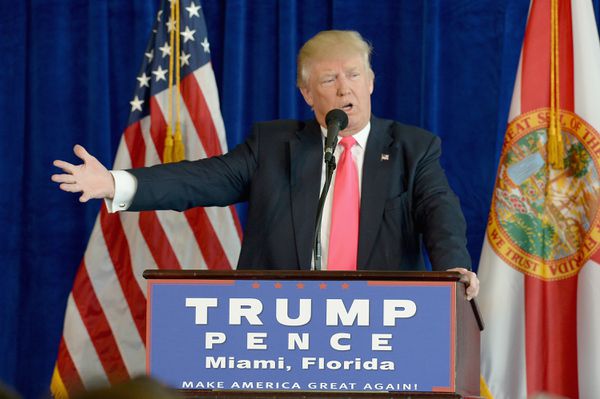 All Night, All Day, We Will Fight for Freddie Gray 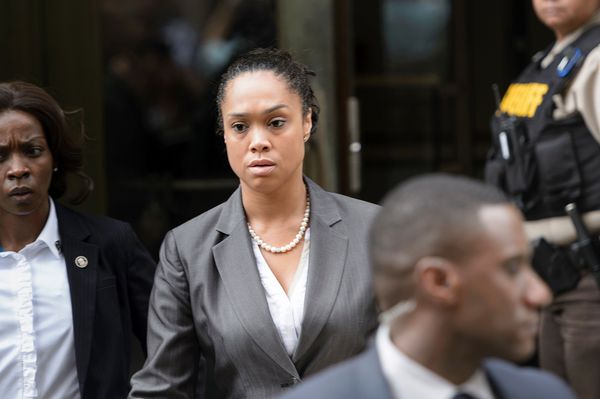 Tempted by Jill Stein? Then you should keep in mind that she wants a moratorium on all GMOs and pesticides, a shockingly anti-science policy. [Slate / Jordan Weissmann]

"A Wal-Mart store pulled a popular T-shirt proclaiming 'Someday a woman will be president' off its shelves, saying it was offensive to some shoppers." [Associated Press / John Pacenti, 1995]