Vox Sentences: Forget politics, let's see what cloned sheep are up to

Share All sharing options for: Vox Sentences: Forget politics, let's see what cloned sheep are up to

The Democratic National Convention kicks off with one hell of a Michelle Obama speech; a horrific mass killing in Japan targets the disabled community; big news in the world of cloned sheep. 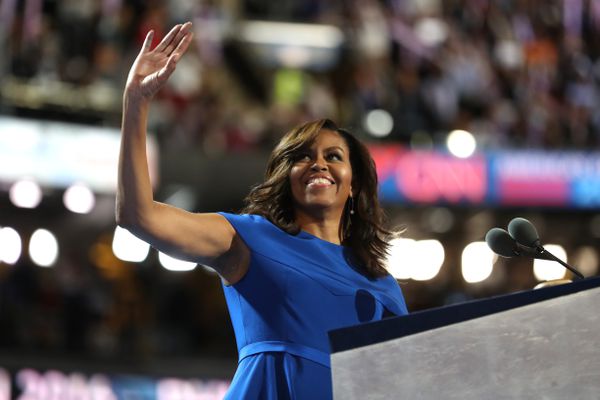 What happened in Japan was an anti-disabled hate crime 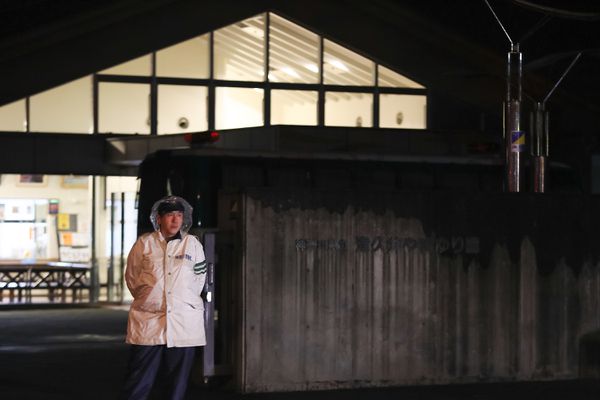 Let's check in and see what's up with sheep 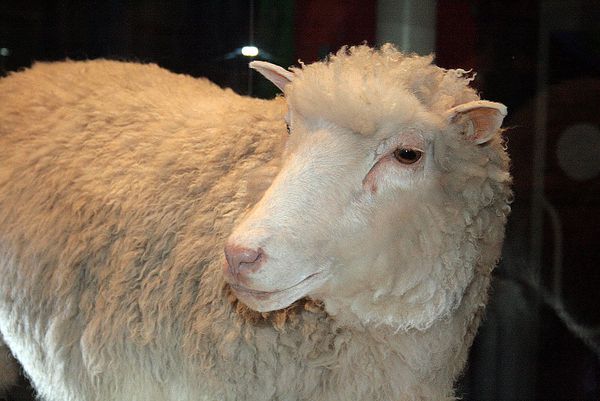 "Magid explained that her intention was to use the engagement ring with Barragán’s compressed remains to 'propose' to Zanco, in the hope that she would, in exchange, agree to open the archive, perhaps even to return it to Mexico. The family members took a vote and agreed unanimously." [New Yorker / Alice Gregory] 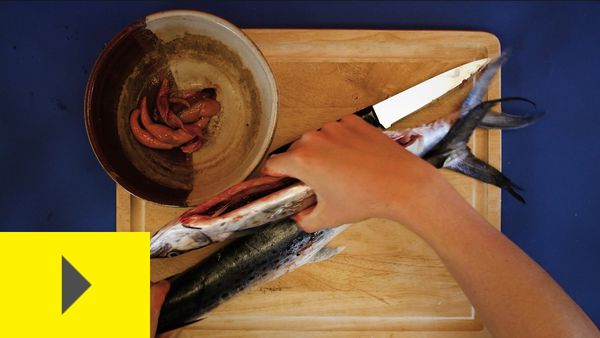