Vox Sentences: "I don't belong to any organized political party, I'm a Democrat"

Share All sharing options for: Vox Sentences: "I don't belong to any organized political party, I'm a Democrat"

The Democratic convention gets off to a messy start; Yahoo comes to an ignominious end; Donald Trump threatens to leave yet another international institution. 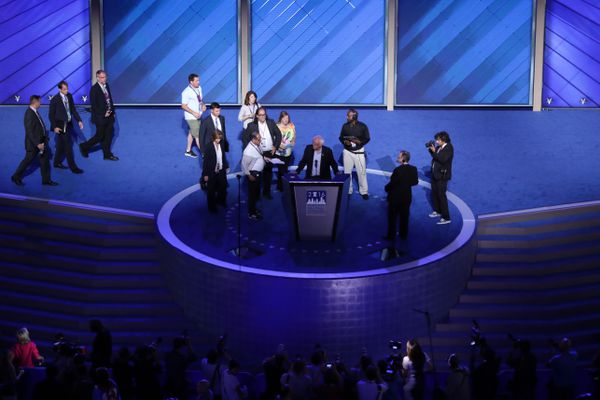 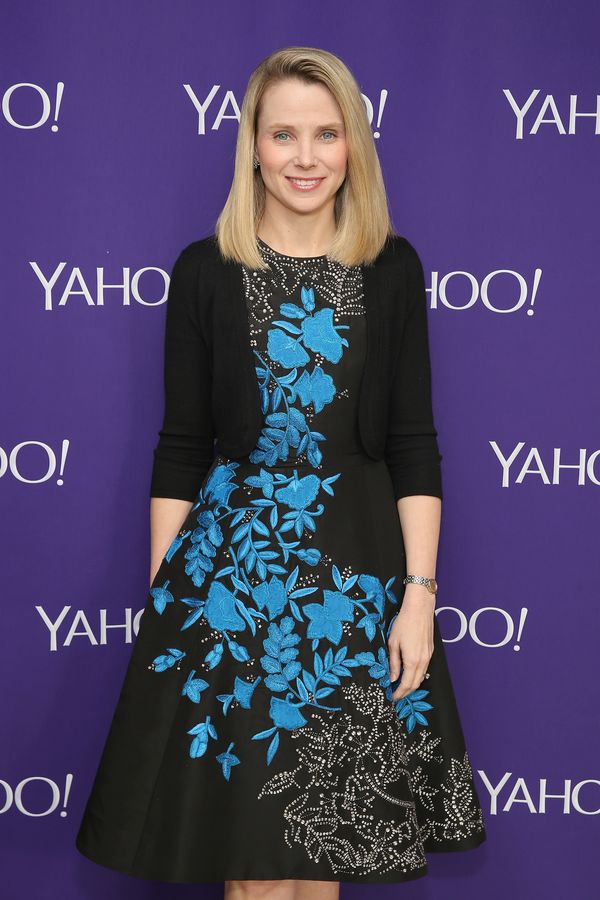 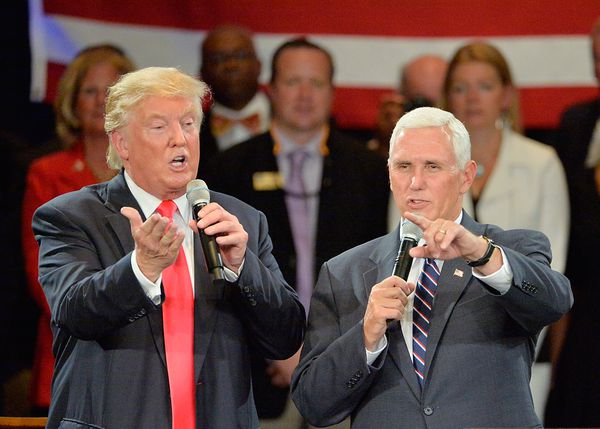 Finally, a worthwhile use of Virtual Reality: getting to play Legends of the Hidden Temple as an adult. [CNET / Mike Sorrentino]

"It’s a common observation on the left, but it’s an observation that a lot of us on the right genuinely believed wasn’t true — which is that conservatism has become, and has been for some time, much more about white identity politics than it has been about conservative political philosophy." [Former Romney adviser Avik Roy to Vox / Zack Beauchamp] 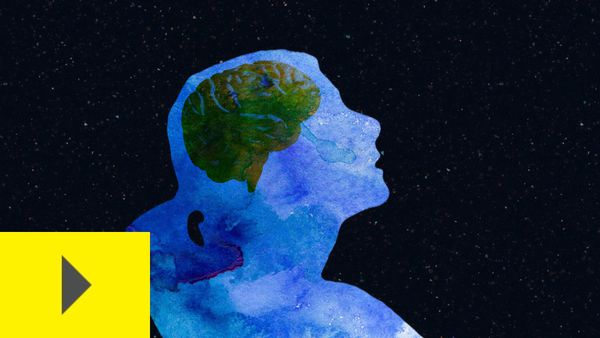