We'll find out who Hillary Clinton's VP pick is when you do; Trump trades in "Sad!" for "Scary!"; the head of the IMF goes on trial for mismanaging money.

"VP TK" was the placeholder hed here, and I guess we'll have to go with that 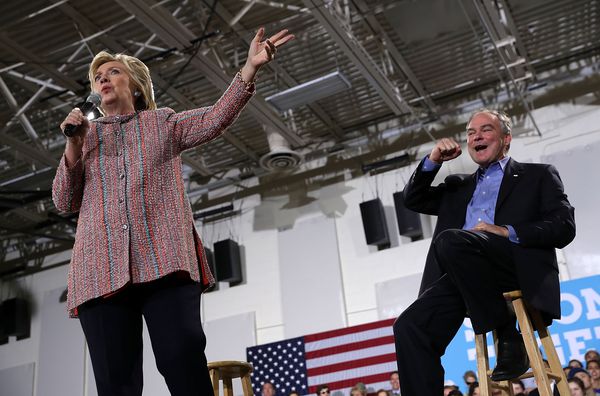 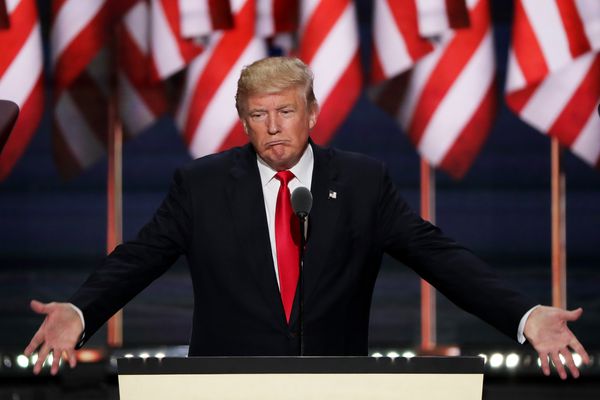 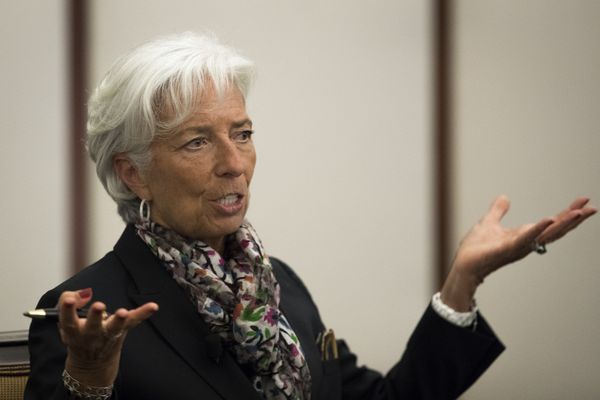 "People talk about 2016 being a particularly disastrous year, but for a historian, there’s nothing new about people fighting for power or useless leaders with bad ideas gathering widespread support. All the current political upheaval is nothing compared with 1348, when the Black Death took hold." [Slate / Peter Frankopan]

Why red light cameras are a scam [YouTube / Gina Barton] 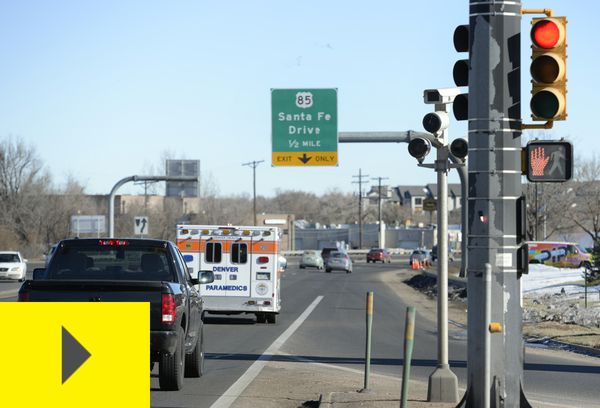