Vox Sentences: Okay, now you can freak out about Donald Trump

Share All sharing options for: Vox Sentences: Okay, now you can freak out about Donald Trump

(BONUS: a link to the leaked draft of Trump's convention speech!) 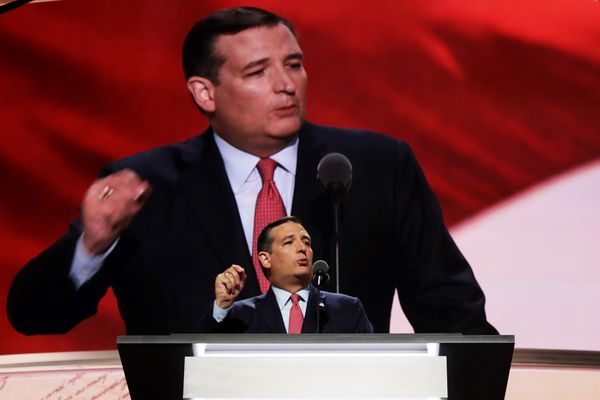 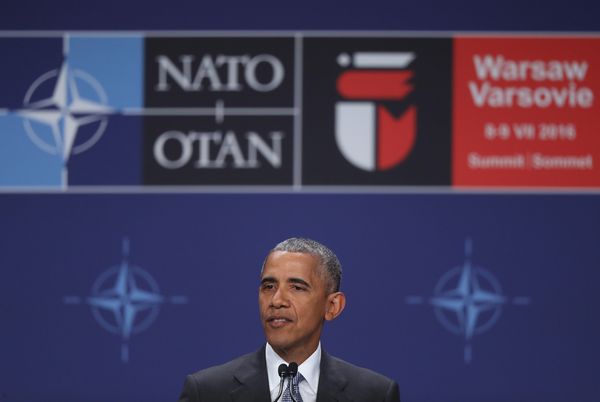 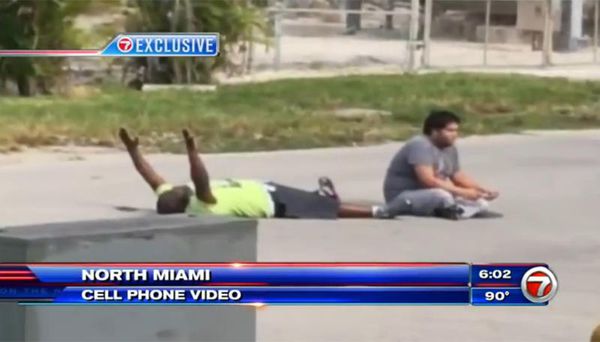 Sorry, American Pokémon trainers: Someone has already caught 'em all. You will have to look to other sources for meaning in your life. [Polygon / Allegra Frank]

"Despite what a vast majority of Bloomington wants, we can’t ban a handgun from a public pool or a machine gun from a parade float." [NYT / Bloomington Mayor John Hamilton] 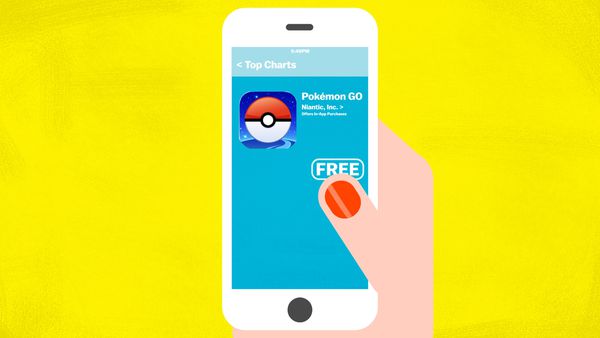