Too bad everyone's still talking about his wife's plagiarism scandal. 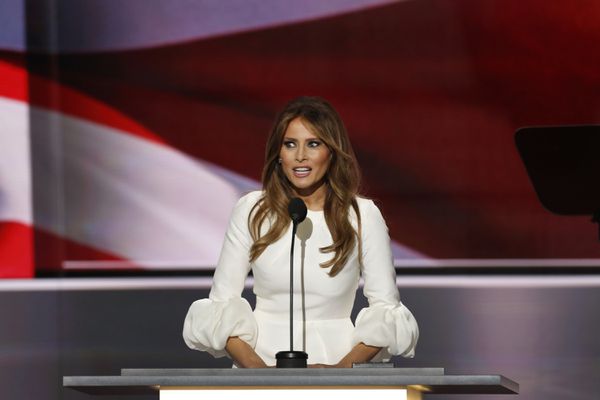 Don't let the door kiss you on your way out 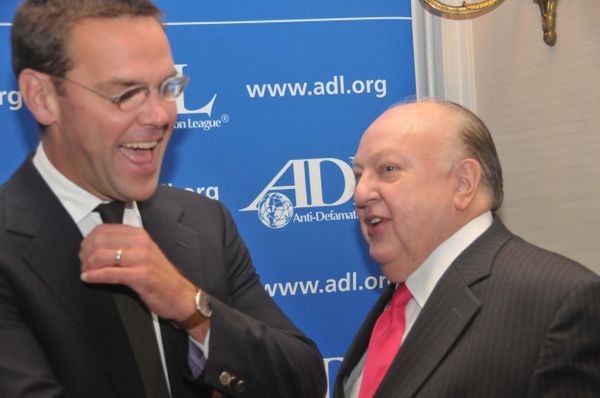 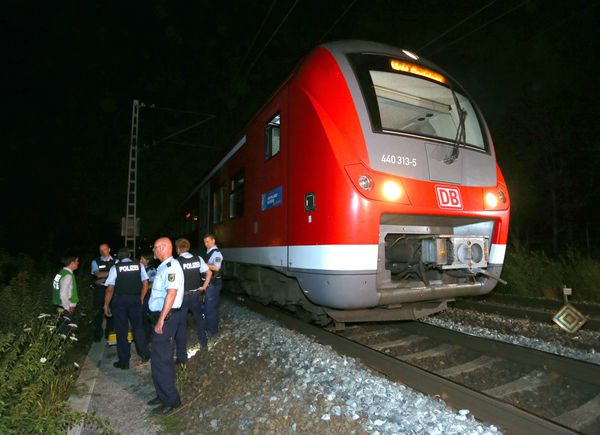 If you have a family member who's dependent on opioids, here's an evidence-based guide for how best to intervene and help them. [FiveThirtyEight / Maia Szalavitz]

"I’m worried that I will be the last Republican president." [George W. Bush via Politico / Shane Goldmacher]

This plane could cross the Atlantic in 3.5 hours. Why did it fail? [YouTube / Phil Edwards] 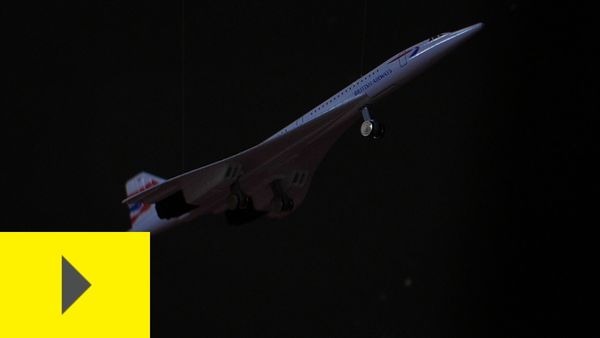