Vox Sentences: Chaos at the convention (but not where you’d expect)

Share All sharing options for: Vox Sentences: Chaos at the convention (but not where you’d expect)

In Cleveland, in Turkey, and on Snapchat: You gotta live with the bad blood now. 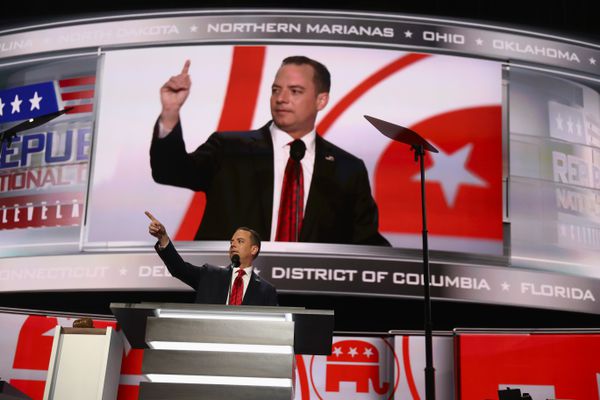 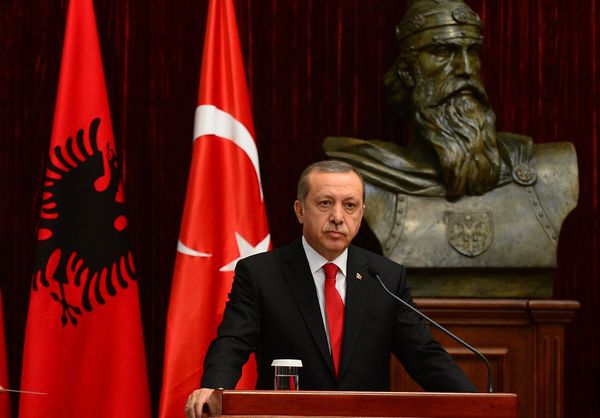 Being cold does not increase your odds of catching a cold. Really. [NYT / Aaron Carroll]

"Chili’s may be one of the most the most politically neutral restaurants in the United States." [Slate / Helaine Olen] 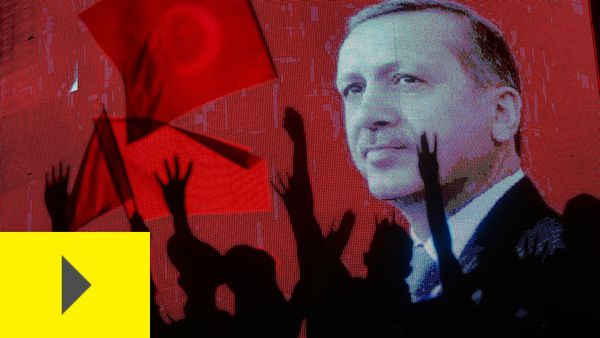