Share All sharing options for: Vox Sentences: There’s a coup underway in Turkey

What the hell is going on in Turkey, explained. 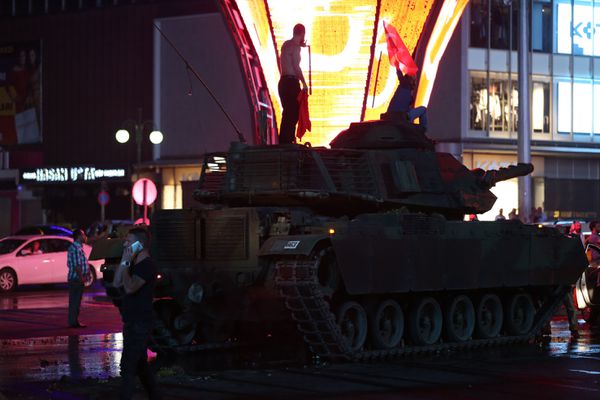 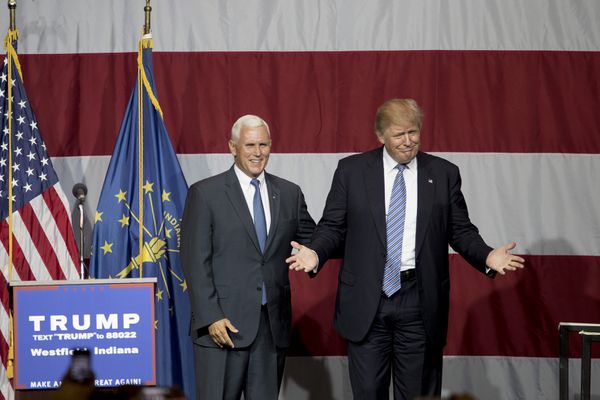 Nice starts to bounce back 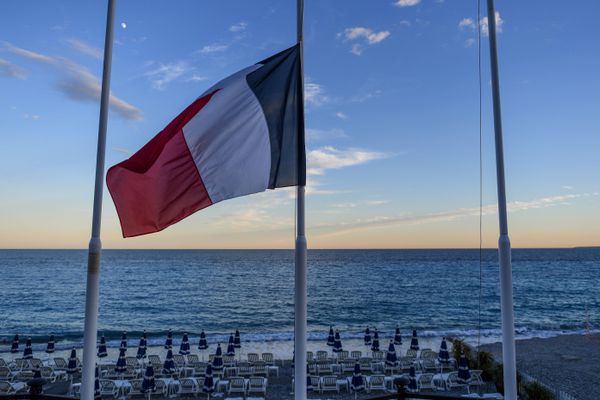 "Because of proprietary reasons, we are unable to elaborate on the size of Peanut Butter M&M's." [Mars Chocolate North America to NPR / David Kestenbaum]

How the first nude movies were made [YouTube / Phil Edwards] 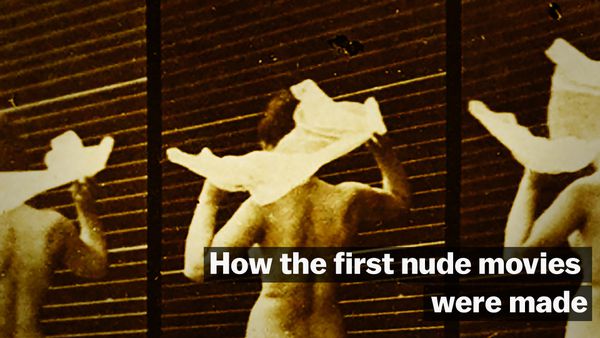