Vox Sentences: What we know about the truck attack in Nice

Share All sharing options for: Vox Sentences: What we know about the truck attack in Nice

Dozens dead after a truck runs over Bastille Day celebrants in Nice; planning for chaos inside and outside the Republican National Convention. 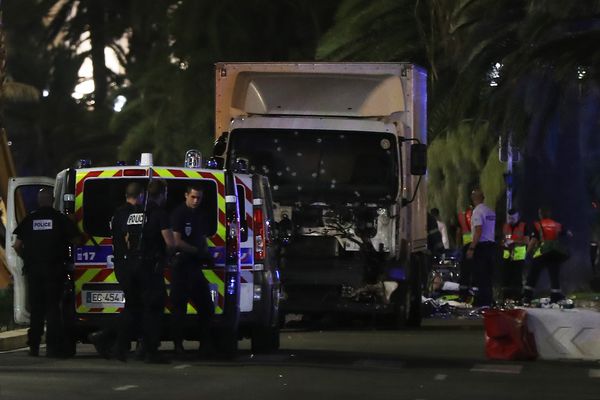 Chaos inside the party... 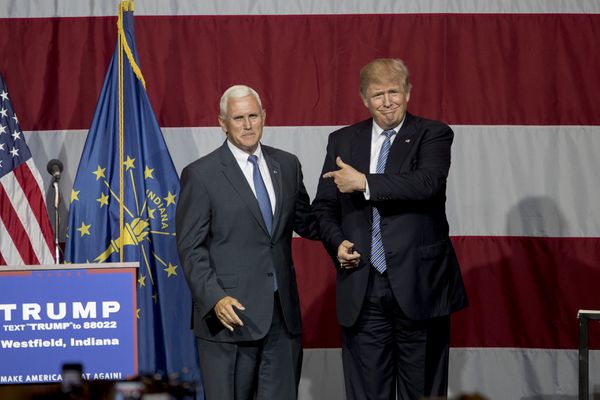 ...chaos out on the streets 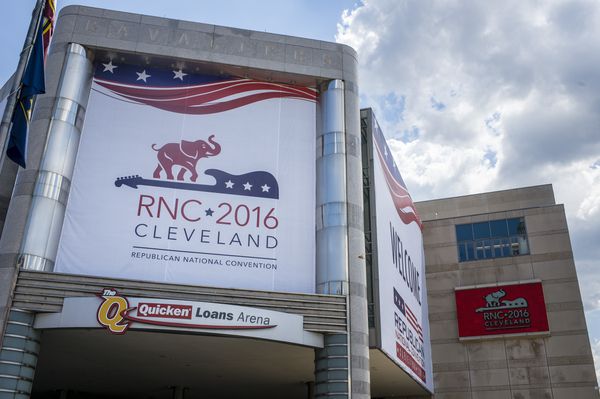 Since Sandra Bland died last year, at least 810 more people have lost their lives in jail. Nearly a third were suicides. And at least a third occurred within three days of booking. [Huffington Post / Dana Liebelson and Ryan J. Reilly]

"Galbraith has made a $15-an-hour minimum wage his policy cornerstone, though he plans to staff his campaign with unpaid interns, the 'great American invention,' as he calls them." [Burlington Free-Press / Jess Aloe] 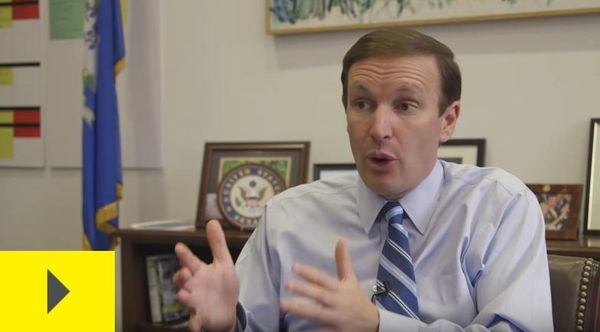