Vox Sentences: The Trump veepstakes near their frenzied end in Indiana

Share All sharing options for: Vox Sentences: The Trump veepstakes near their frenzied end in Indiana 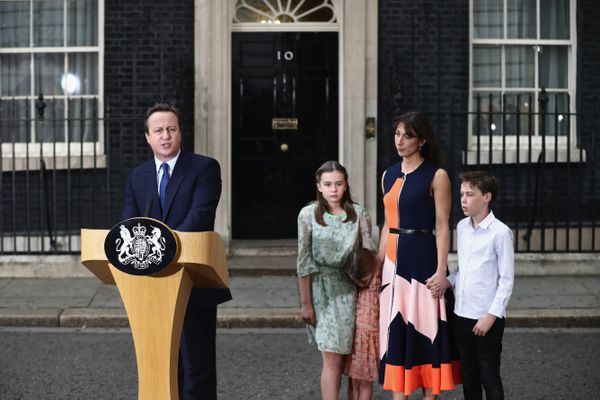 Stuck in Indiana with the VP blues again 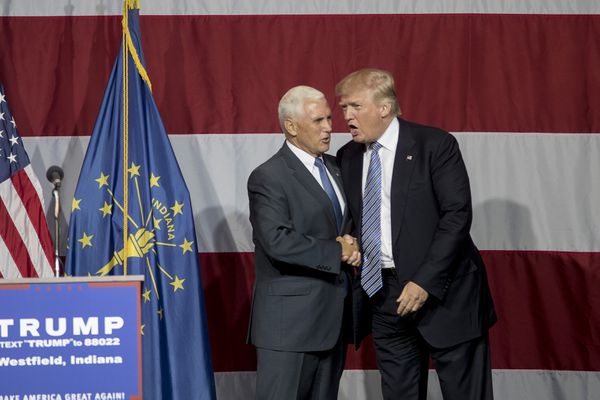 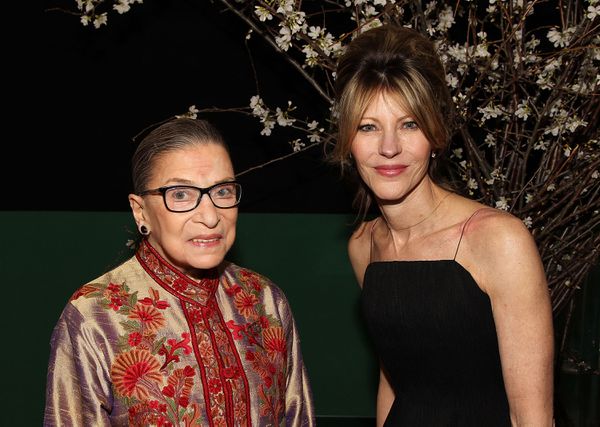 Eight Olympians — including sprinter/Black Power saluter John Carlos, soccer star Natasha Kai, and diver Greg Louganis — tell Vox what it was like to adjust to life after the games. [Vox / Various]

"His 'Pickle with a Purpose' endeavor aims to provide everyone who experienced childhood trauma on 9/11 with access to transcendental meditation. The pickles are pretty good." [Eater / Malcolm Harris] 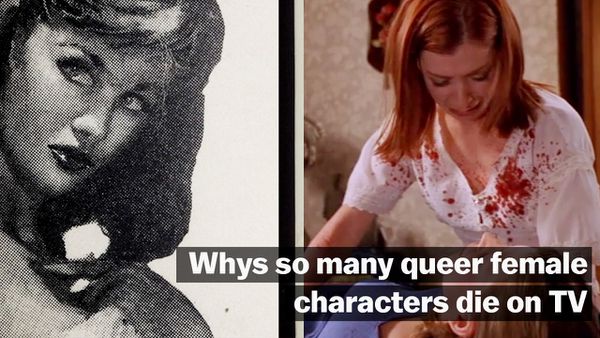