Vox Sentences: Bernie Sanders gets it over with already

Share All sharing options for: Vox Sentences: Bernie Sanders gets it over with already

Bernie Sanders throws in the towel; his British equivalent faces a primary fight; China gets shut down in international court.

Let us toast to the Bern we feel, the Berns that were felt, and the Berns yet to come 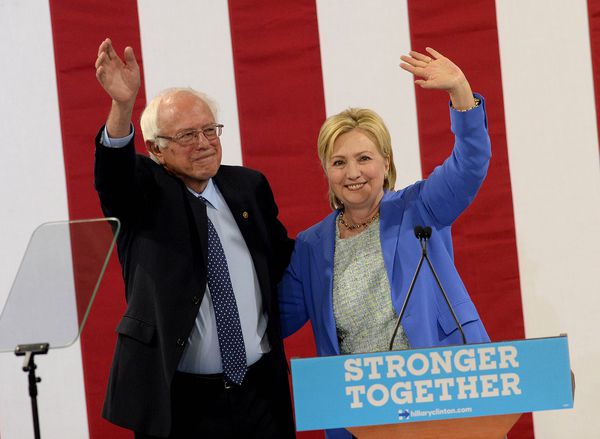 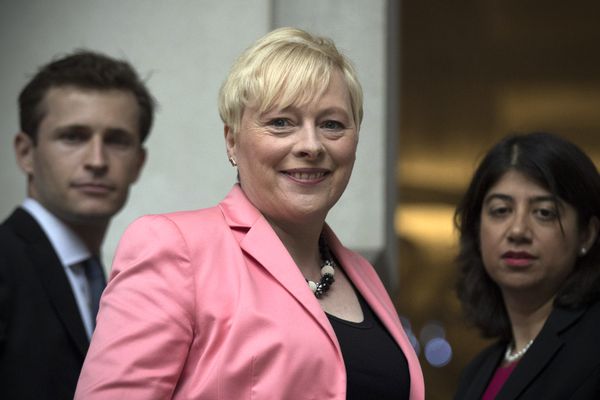 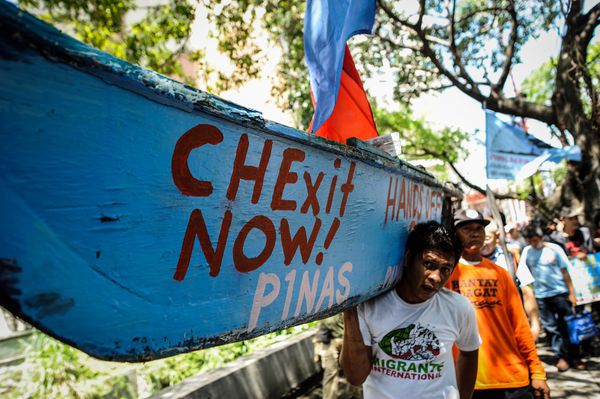 A new study suggests that dinosaurs did not roar but in fact cooed. Your entire childhood is a lie. [Gizmodo / Ria Misra]

"My services are simple: I will walk around in 1-4 hour shifts signed in to your account capturing every single Pokémon I come into contact with, activating every Poké Stop I pass and walking nonstop to help hatch your eggs." [Craigslist / IvyStIve] 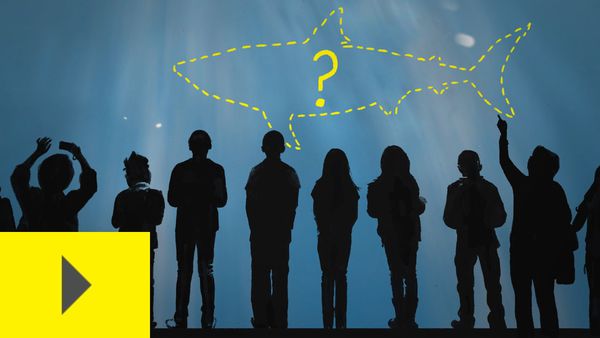