Vox Sentences: The UK gets its second woman leader before the US gets its first

Share All sharing options for: Vox Sentences: The UK gets its second woman leader before the US gets its first

Theresa May is the UK's next prime minister; arrests around the country after protests over police deaths; Pokémon Go. 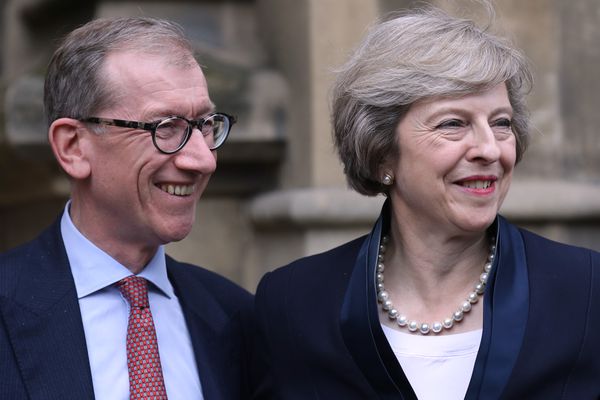 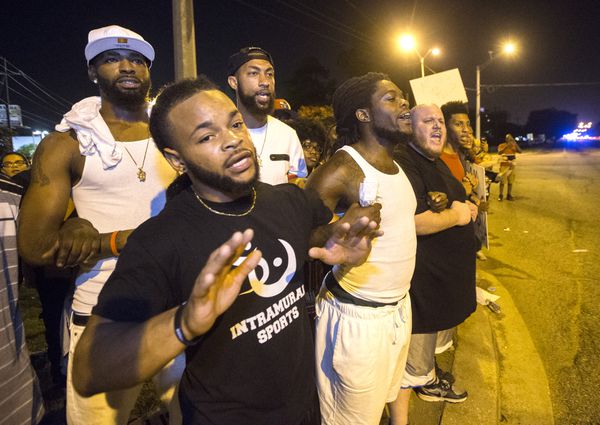 Be the very best like no one ever was 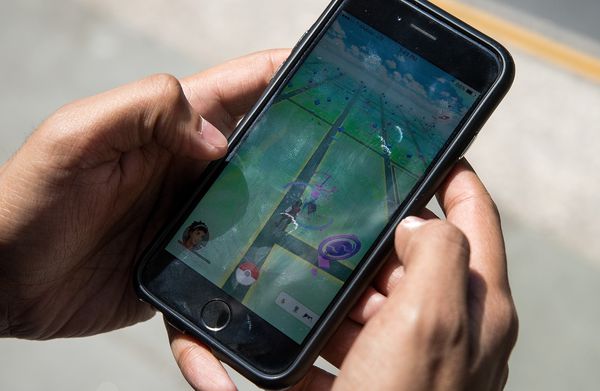 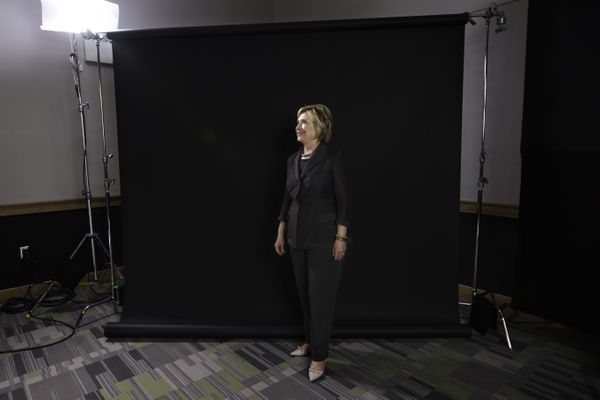 Do you love Vox Sentences? Want to work on it and other newsletter projects with us? Good news — we're looking for a senior email editor. [Vox]

"The researchers presumably thought they were doing solid science, but actually they’re trying to use a bathroom scale to weigh a feather — and the feather is resting loosely in the pouch of a kangaroo that is vigorously jumping up and down." [Andrew Gelman] 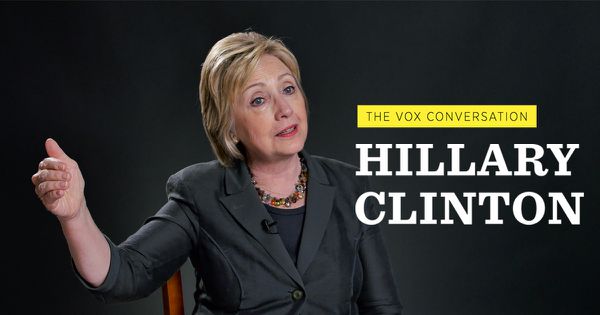