Vox Sentences: Happy Friday! Here’s how many civilians the US has killed with drones.

Share All sharing options for: Vox Sentences: Happy Friday! Here’s how many civilians the US has killed with drones.

The US releases some (questionable) data on drone strikes; ISIS takes hostages in Bangladesh.

US government gives itself a 95% in drone strikes 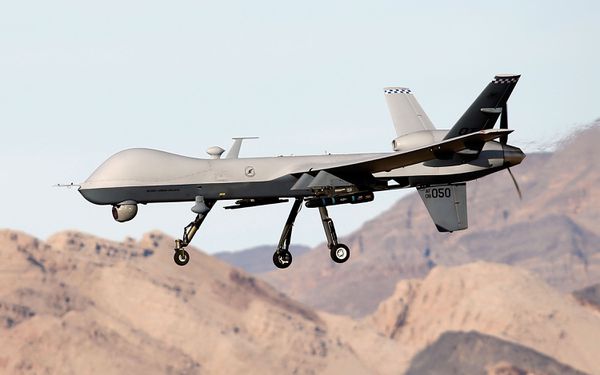 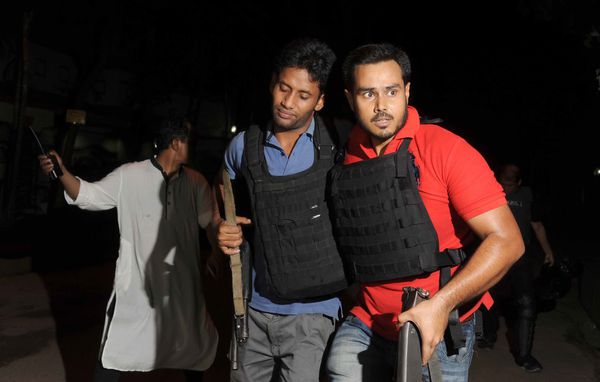 Gay Talese's fact-checker has a cold 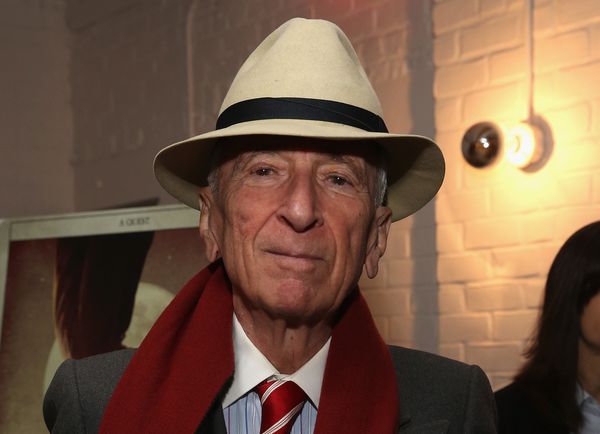 Food stamps are open to every American who needs them. Why aren't housing subsidies? [Slate / Jake Blumgart]

"I can’t provide refugees fast enough for all the Canadians who want to sponsor them." [Immigration Minister John McCallum to NYT / Jodi Kantor and Catrin Einhorn] 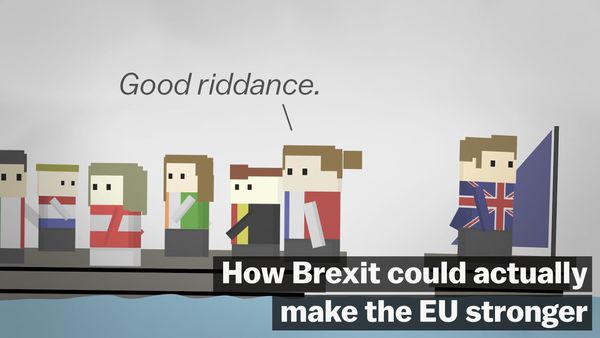