Obama misses chance to declare himself president for life; great news for chickens; humankind’s most mysterious, hobbitiest ancestor gets more mysterious and hobbitier.

Some tweets are endorsements 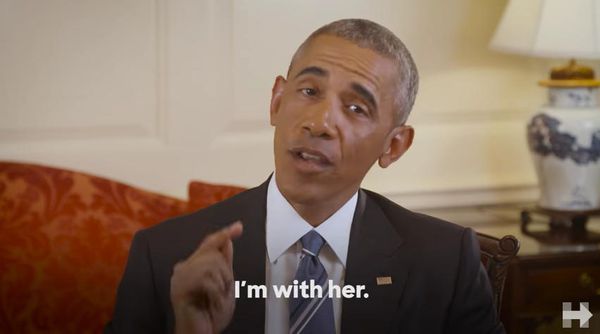 Come to think of it, staying in the same place for 600,000 years is something a hobbit would do 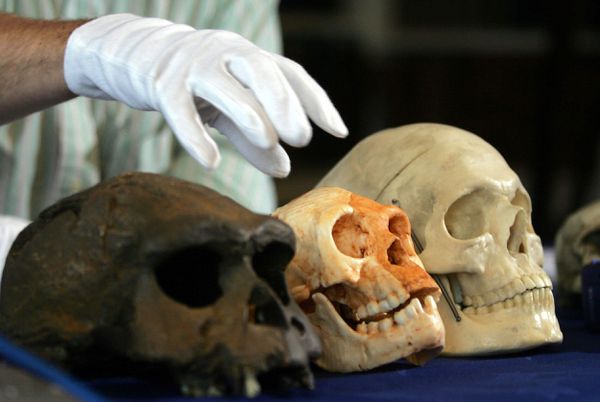 This account of physical and psychological abuse at a renowned Chicago theater is disturbing and important — not lest because some of the abuse occurred onstage, with the public watching. [Chicago Reader / Aimee Levitt and Christopher Piatt]

"A seagull turned bright orange after it fell into a vat of chicken tikka masala." [The Guardian / Press Association]

Shut up about the y-axis. It shouldn’t always start at zero. [YouTube / Johnny Harris and Matt Yglesias] 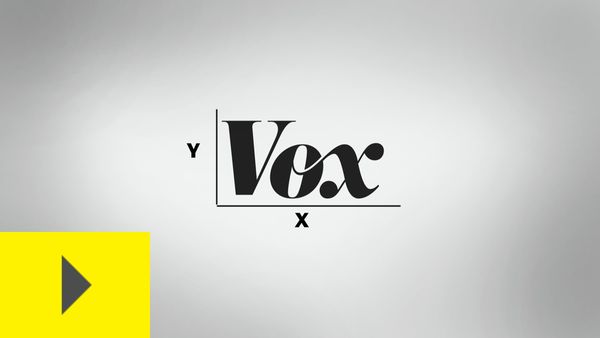