Share All sharing options for: Vox Sentences: The biggest lessons from the Stanford sexual assault case

What Hillary Clinton's nomination means for women (and which ones); moving beyond internet outrage in the case against Brock Turner. 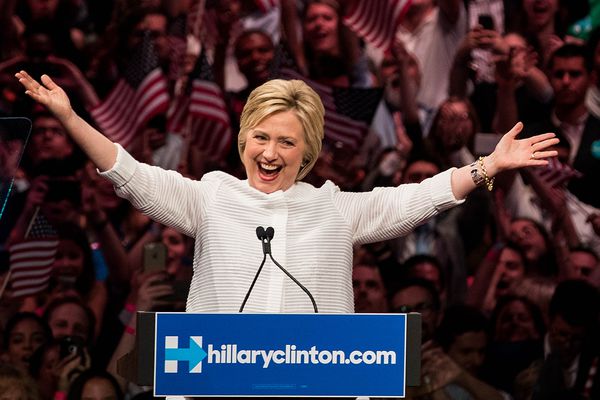 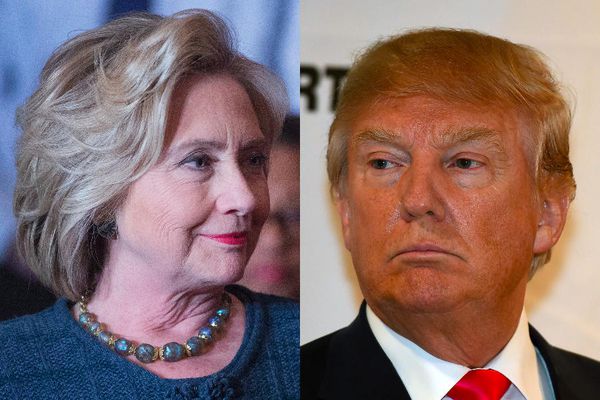 There are heroes in this story 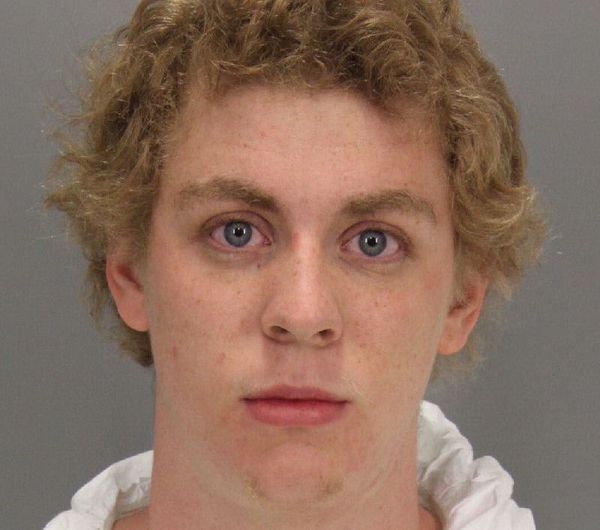 Why aren't millennials going to the movies? [The Atlantic / Derek Thompson]

"At the meeting, I literally said that if we go forward with this, somebody will be killed." [Mark Lillie to Bloomberg Businessweek / Susan Berfield, Craig Trudell, Margaret Cronin Fisk, and Jeff Plungis] 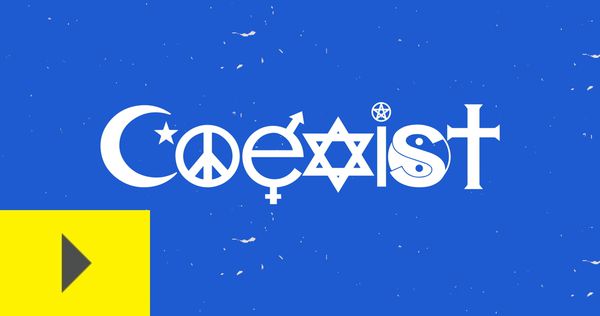