West Coasters are used to getting plot twists spoiled 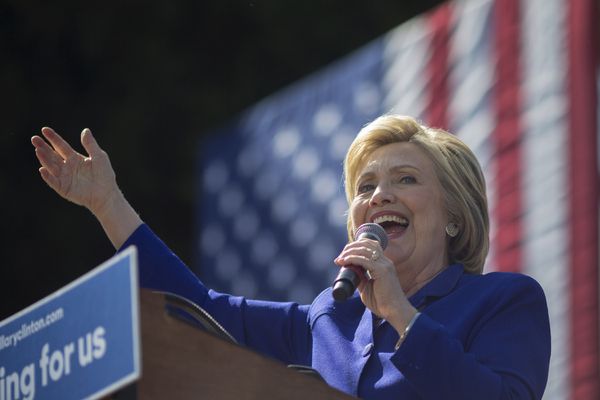 Donald Trump is sorry you're offended 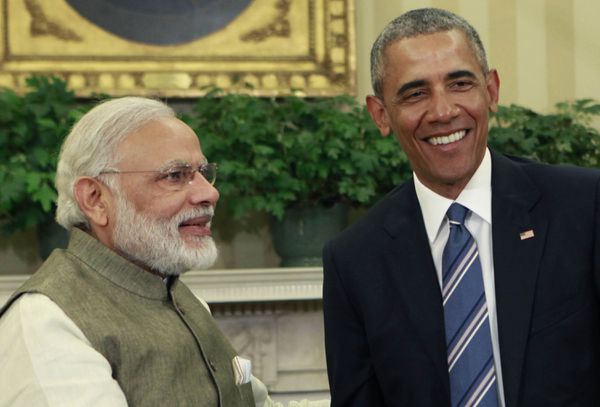 You really owe it to yourself to watch this montage of Guy Fieri eating, set to Johnny Cash's cover of "Hurt." [AV Club / Michael Duncan]

"I just feel that, you know - I wouldn't want to date my great aunt's guy. It just feels like it crosses an incestuous boundary. And Peggy just died. That's even more disrespectful, right? It's like, 'don't touch that.' You can't tap that!" [Hayley Atwell via IGN / Matt Fowler] 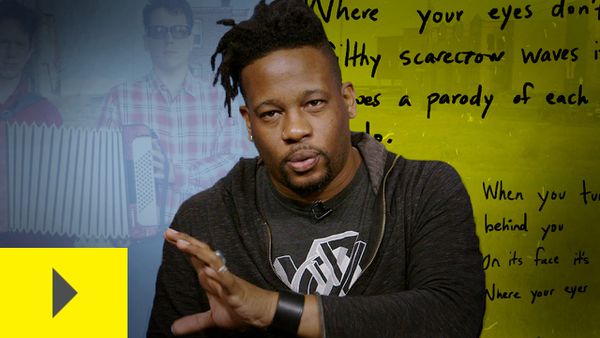