There is only one word to describe this, and that word is "omnishambles" 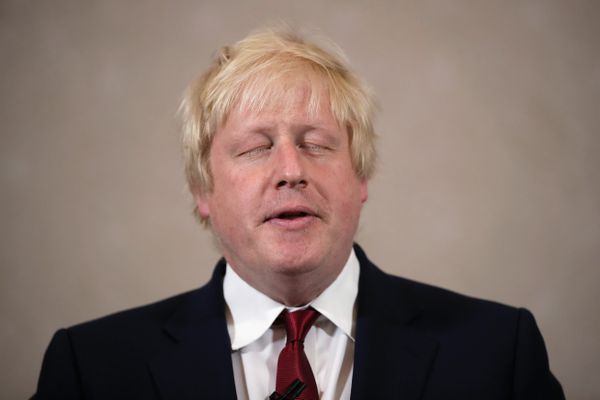 A partial, contested, ambivalent victory (aren't they all?) 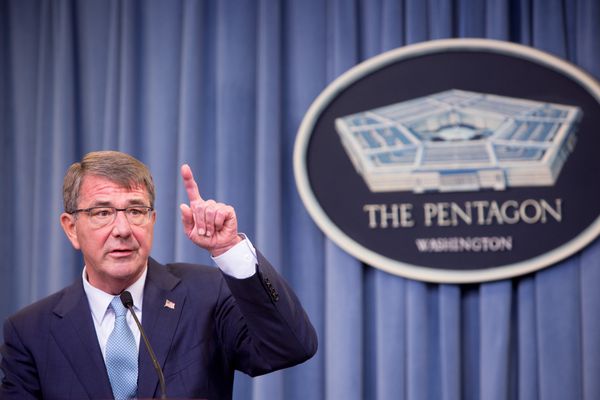 In the West Bank, lives are never lost one at a time 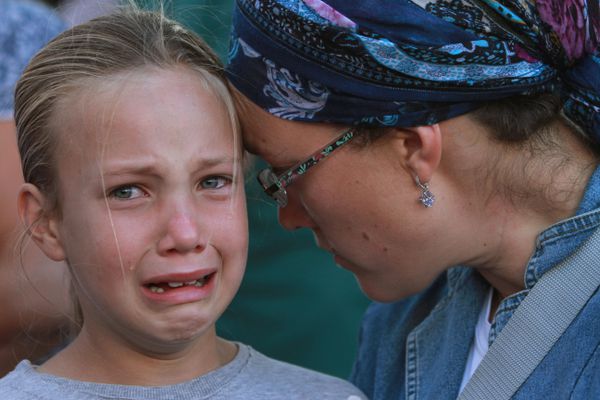 DC policymakers decided that if we ever get statehood, the new state should be called "New Columbia," because apparently a state acronym that isn't already taken is too much to ask for. [Washington Post / Fenit Nirappil] 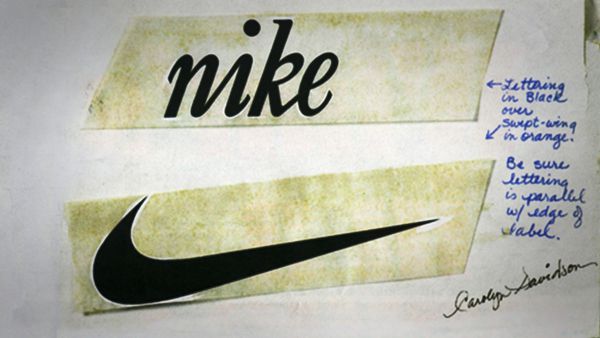