Vox Sentences: Maybe don’t go to Trump rallies over the next few days

Share All sharing options for: Vox Sentences: Maybe don’t go to Trump rallies over the next few days

A jobs report that will make you long for Donald Trump to say more dumb things. 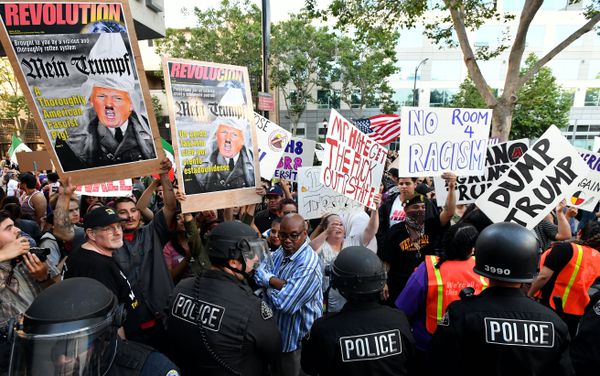 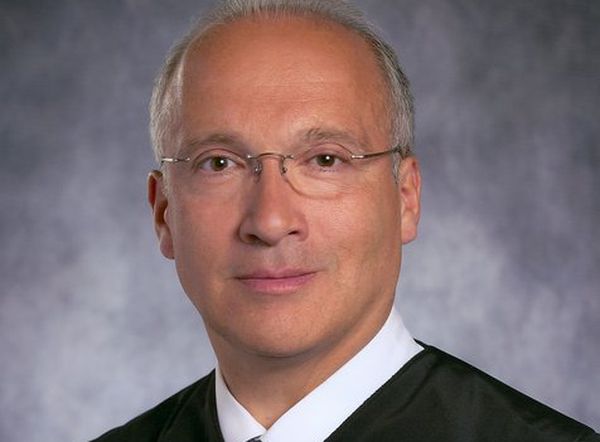 The jobs report is bad 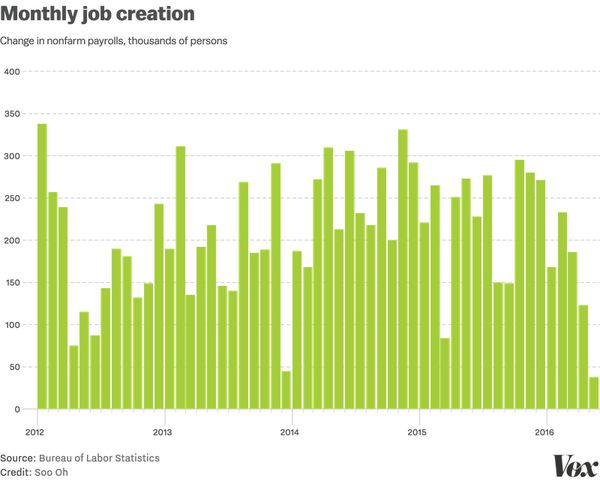 "You know that character on ‘Game of Thrones,’ Tyrion? He says at one point, something to the effect of, ‘You’ve got to own your weakness, and then nobody can use it against you.’ Well, I’m trying to figure out how to do that." [Paula Broadwell to NYT Mag / Jessica Bennett] 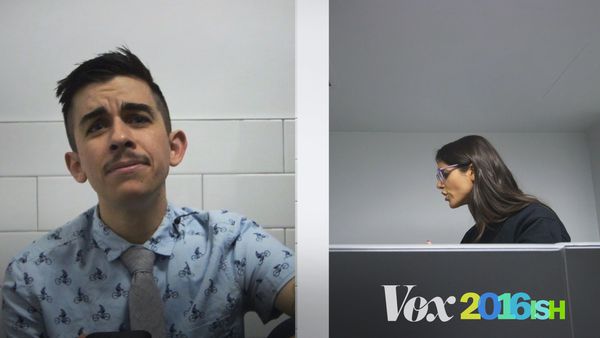