Congress does something!!; there is no good news in the UK; the last NAFTA summit before Donald Trump gets elected and tears up the deal (he can't really do that). 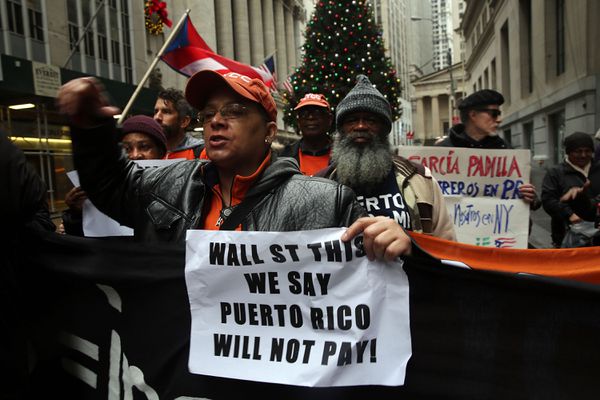 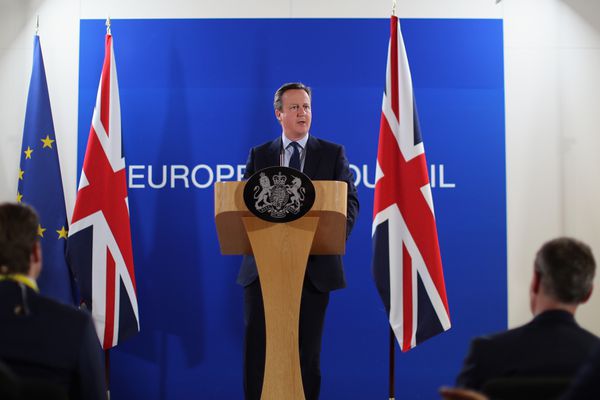 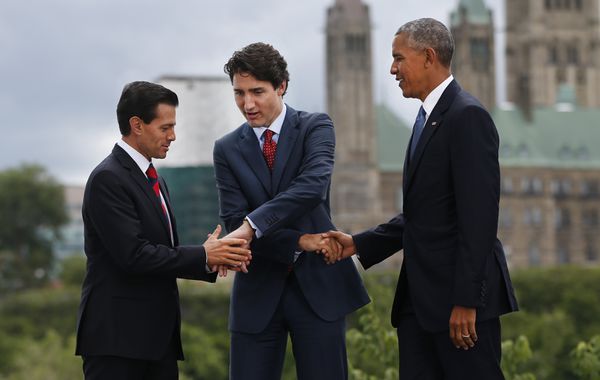 "This is NORMAL, DAD, if you can’t ACCEPT US then maybe you should just GET OUT, this is my BOYFRIEND and he’s an EAGLE." [The Toast / Mallory Ortberg]

The science is in: Exercise isn’t the best way to lose weight [YouTube / Christophe Haubursin and Julia Belluz] 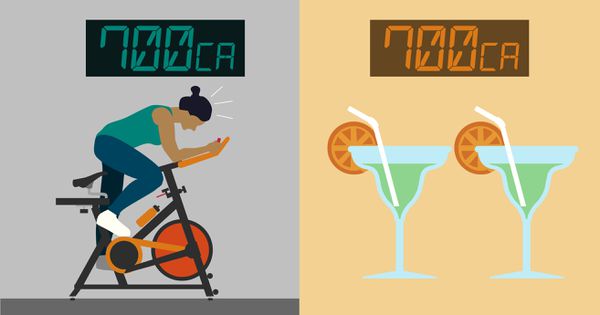