The hottest Select Committee report of the year is out; dozens killed in a terror attack in Istanbul; Donald Trump gives a speech. 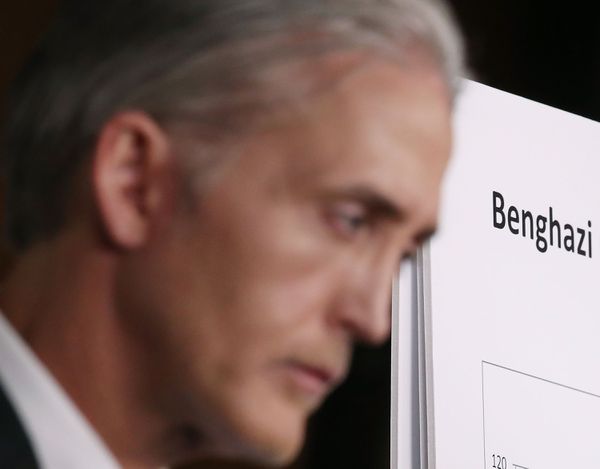 Terror at the Istanbul airport 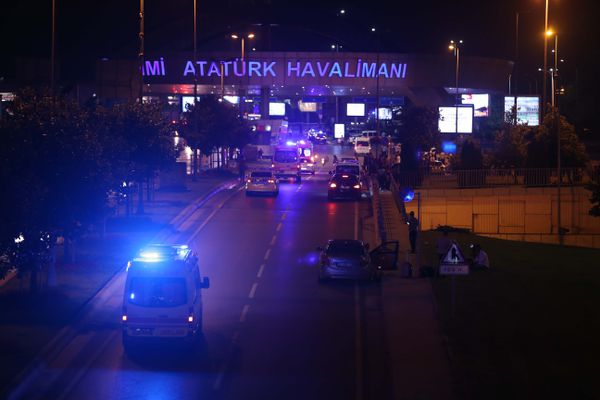 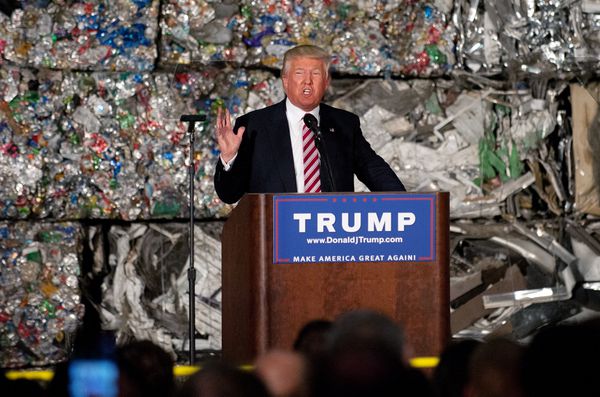 "If addiction resides in the parts of the brain involved in love, then recovery is more like getting over a breakup than it is like facing a lifelong illness." [NYT / Maia Szalavitz] 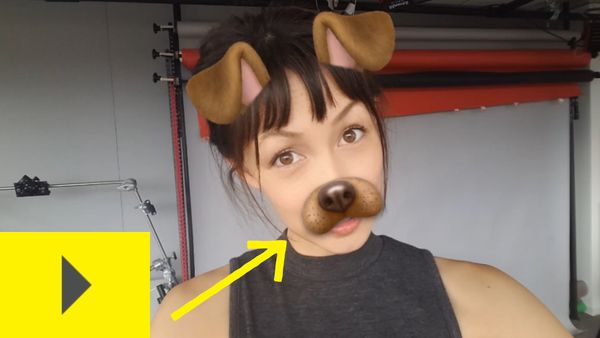