Share All sharing options for: Vox Sentences: Justice Breyer declares, "It's a TRAP!"

The Supreme Court strikes down Texas abortion laws; is Brexit inbrexorable?; several stabbings in a melee between white supremacists and counterprotesters. 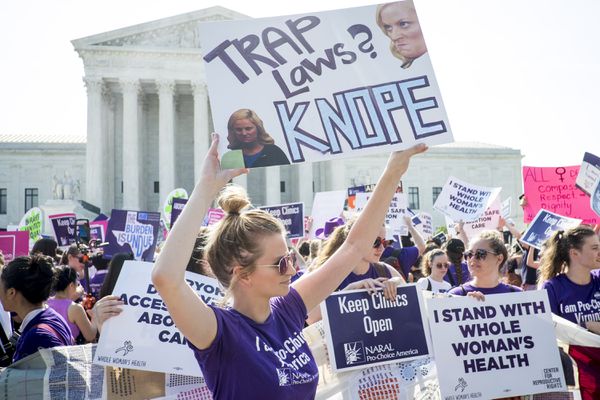 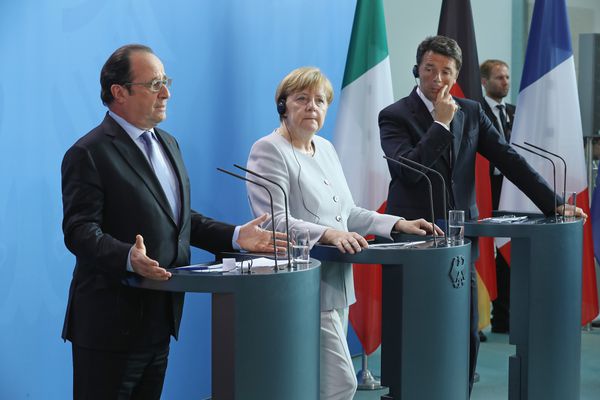 Is there such a thing as a fascist peaceful assembly? 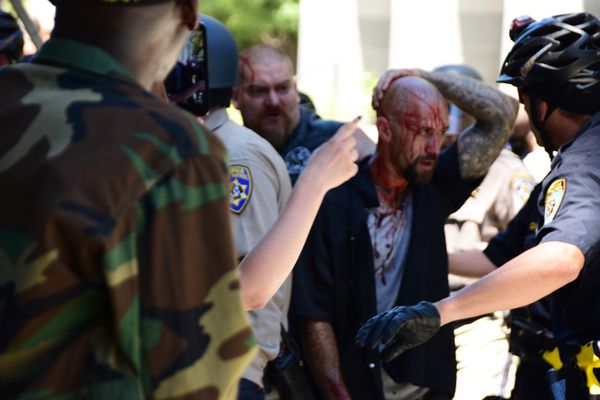 The case that Game of Thrones' Varys is a merman is surprisingly strong. [Slate / Jacob Brogan]

"The burden of the brutalized is not to comfort the bystander. That’s not our job." [Jesse Williams via Vox / Victoria Massie] 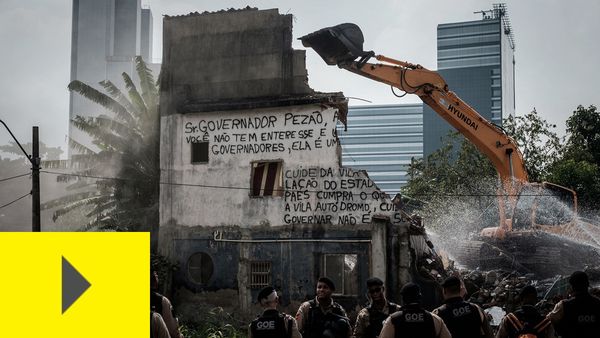