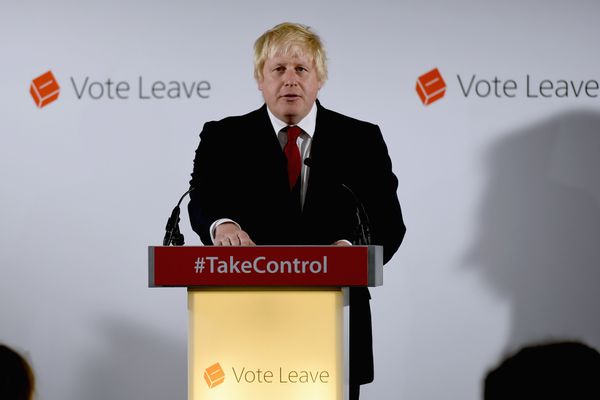 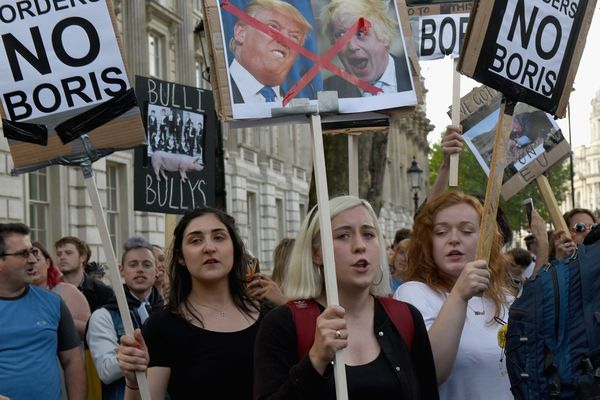 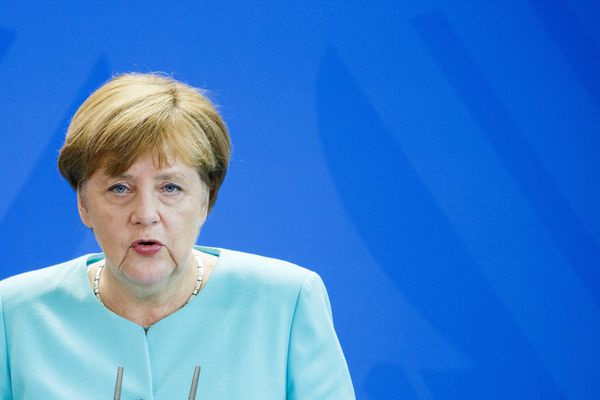 Chris Christie has an education plan that would cut funding to Newark by more than two-thirds and increase funding for rich white suburbs by even more. [Slate / Dana Goldstein]

"One dentist in a small village, who dared to compare a touring mango to a sweet potato, was put on trial for malicious slander and executed." [Telegraph / Malcolm Moore]

Britain is leaving the EU. Here's what that means. [YouTube / Liz Scheltens and Tim Lee] 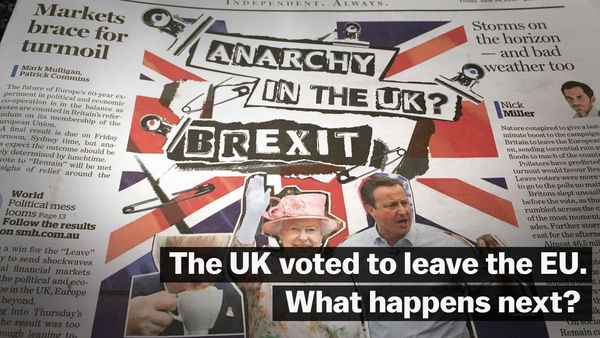