One small setback for a white woman, one giant leap for whitewomankind 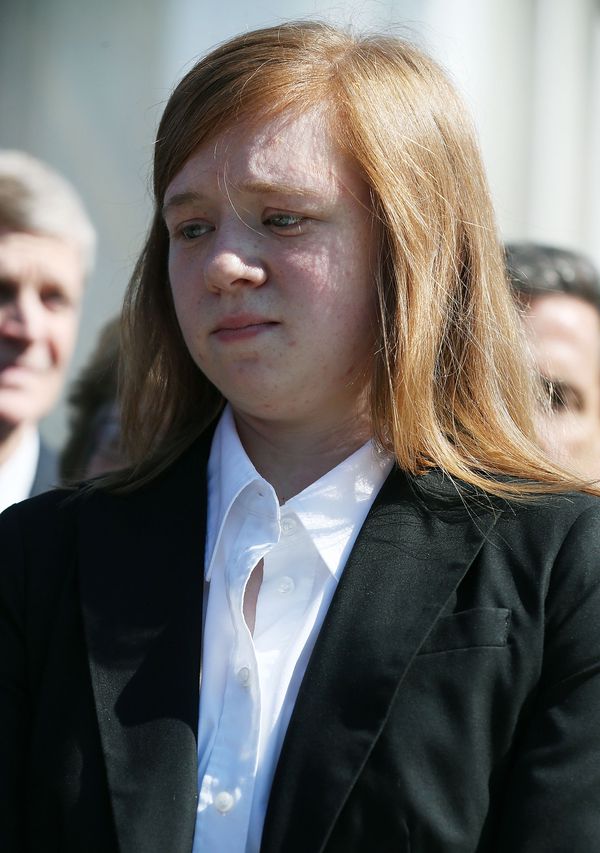 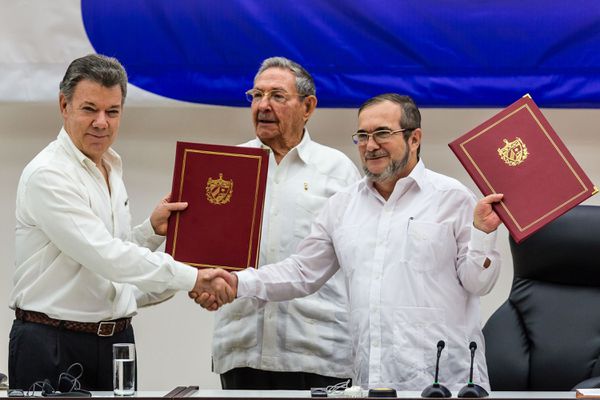 "Smart people should feel entitled to make the most of their gift. But they should not be permitted to reshape society so as to instate giftedness as a universal yardstick of human worth." [The Atlantic / David Freedman] 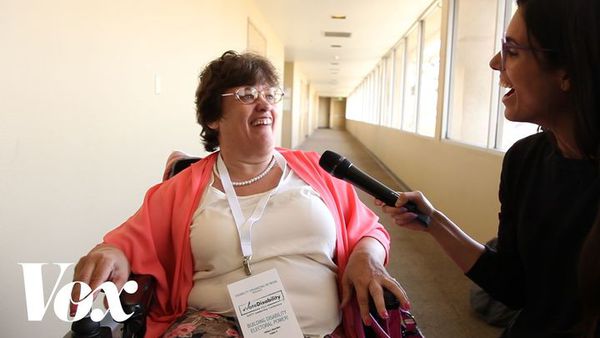