Share All sharing options for: Vox Sentences: Brexit through the gift shop

The best arguments for and against the UK leaving the EU; a feel-good sit-in on gun control. 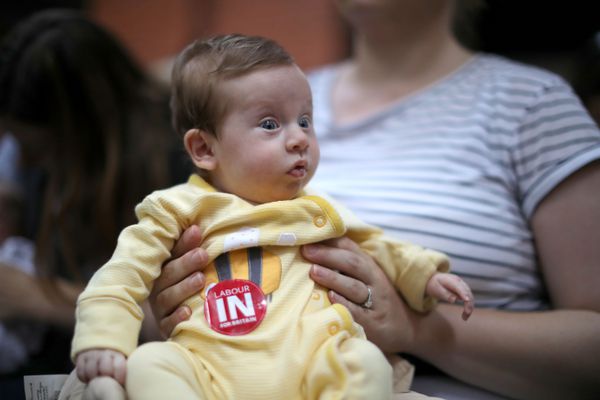 Democrats sit around the House 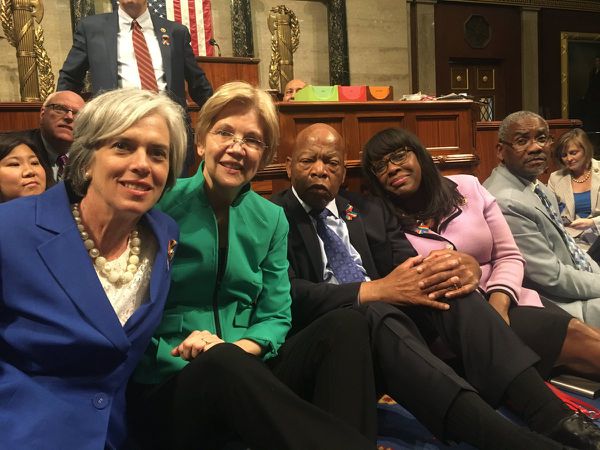 In 1945, Kodak started noticing mysterious contaminations in its film. Soon one of the company's physicists discovered the culprit: the Trinity atomic test in New Mexico, 1,900 miles away. [Popular Mechanics / Matt Blitz]

"The US could end all mass shootings today and its rates of gun violence would still be many times higher than other rich countries." [The Guardian / Lois Beckett , Rich Harris, Nadja Popovich, Jan Diehm, and Mona Chalabi] 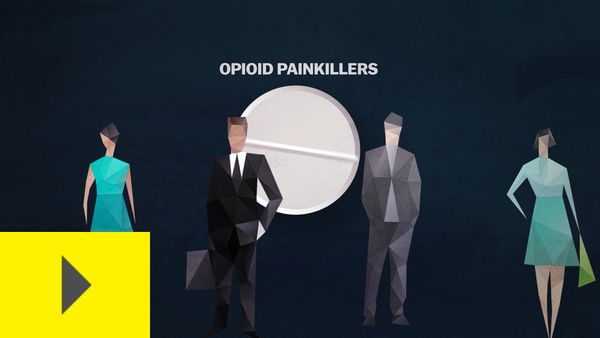