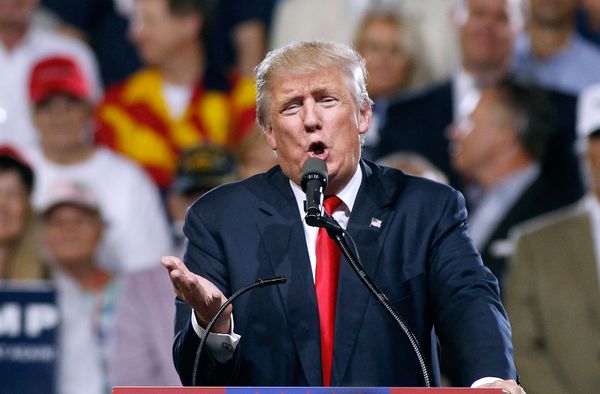 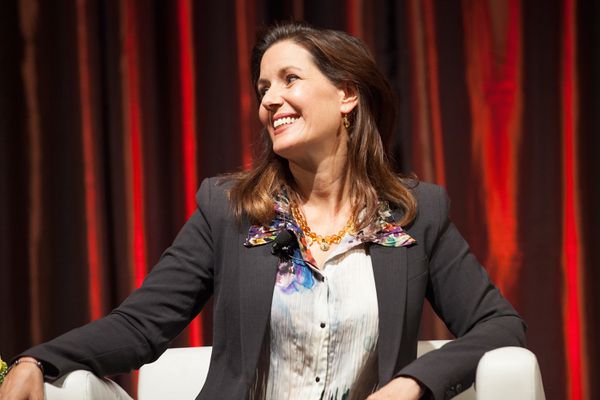 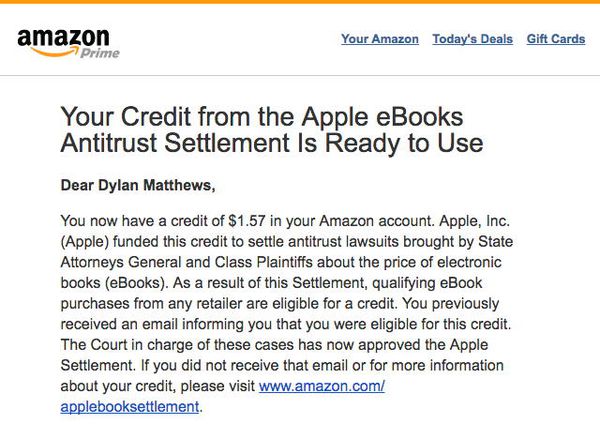 Jerry Lewis once wrote, directed, and starred in a "Holocaust drama about a German clown who leads Jewish children into the gas chambers during World War II" and then promptly attempted to bar anyone from seeing it. Thirty minutes from it have finally surfaced. [AV Club / Alex McCown]

"On a recent early morning in the central town of Hastings, [Sen. Ben] Sasse stood in a middle school parking lot rubbing Vaseline on his nipples." [Washington Post / Ben Terris] 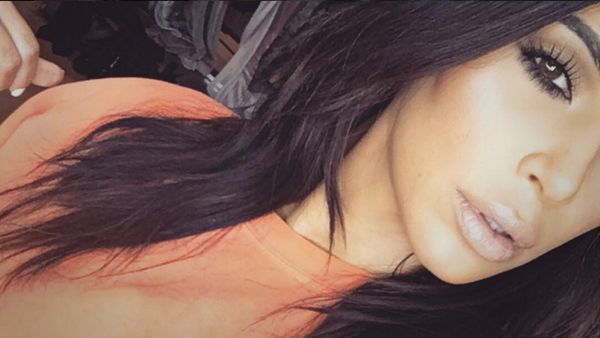