Vox Sentences: Democrats lost on gun control today — but maybe they won too

Share All sharing options for: Vox Sentences: Democrats lost on gun control today — but maybe they won too

Democrats on offense on gun control; Donald Trump fires his most loyal lieutenant; hooray for the city of Cleveland. 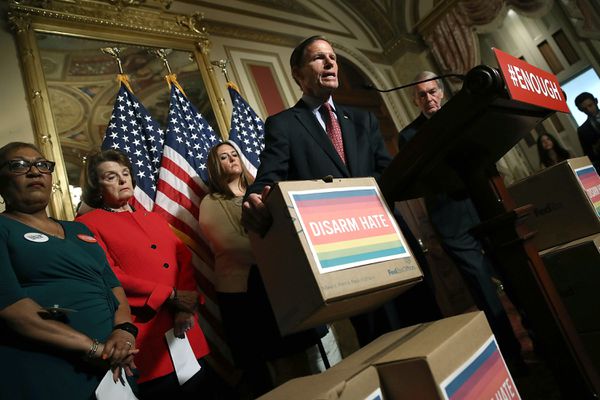 Corey Lewandowski fails to make it to finals of Presidential Apprentice 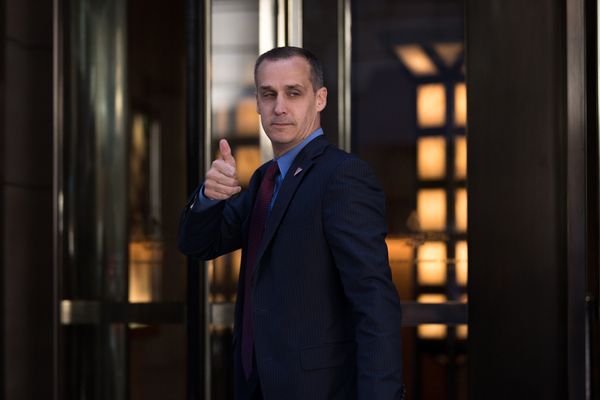 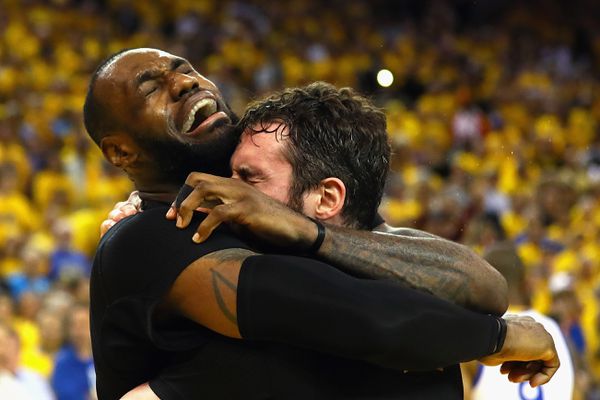 How Cincinnati turned one of its most dangerous neighborhoods into "something that looks and feels like Greenwich Village," something Cincinnati-bred Dara will never not find disorienting. [Politico / Colin Woodard]

"This case tells everyone, white and black, guilty and innocent, that an officer can verify your legal status at any time. It says that your body is subject to invasion while courts excuse the violation of your rights. It implies that you are not a citizen of a democracy but the subject of a carceral state, just waiting to be cataloged." [Justice Sonia Sotomayor] 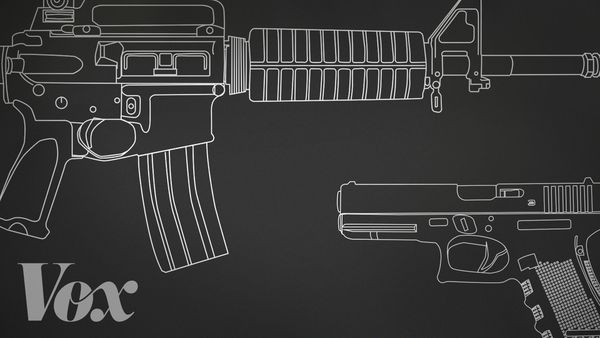