Share All sharing options for: Vox Sentences: Paul Ryan prepares for the fall

I saw the best minds of my generation endorse Donald Trump. 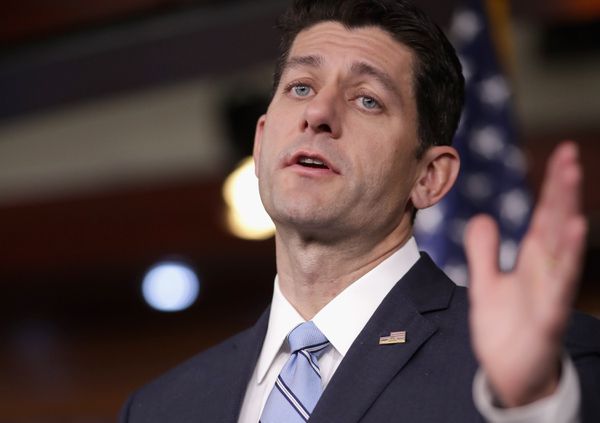 Germany takes the right side in a genocide dispute 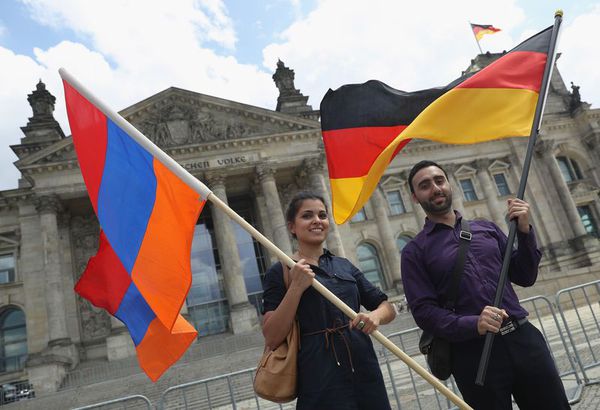 Uber, but for amoral profit-seeking

Forget Arcade Fire, New Pornographers, or Nickelback. The Tragically Hip are the most Canadian band on earth. [BBC]

"You name it and it was used to wipe the anus. One review of toilet technology notes that lots of places use water, grass, animal fur, corn cobs, seashells, snow, or hands." [NY Mag / Drake Baer]

The business of GIFs: then and now [YouTube/Johnny Harris and Carlos Waters] 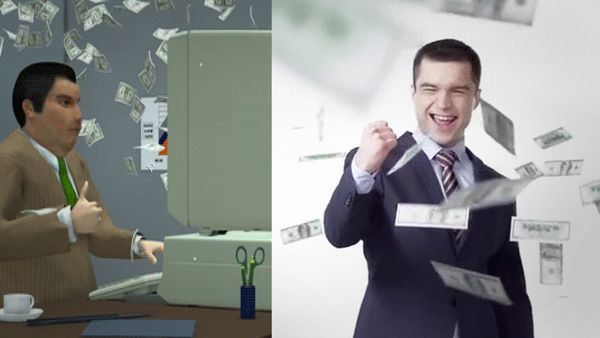