Vox Sentences: You can’t fight in here! This is the dissent channel!

Share All sharing options for: Vox Sentences: You can’t fight in here! This is the dissent channel!

Fifty diplomats tell Obama he's wrong on Syria; the "pockets of resistance" against Donald Trump; why it's so cool scientists can detect gravitational waves now. 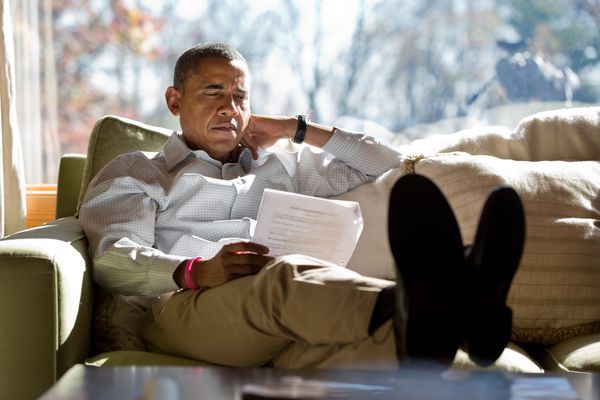 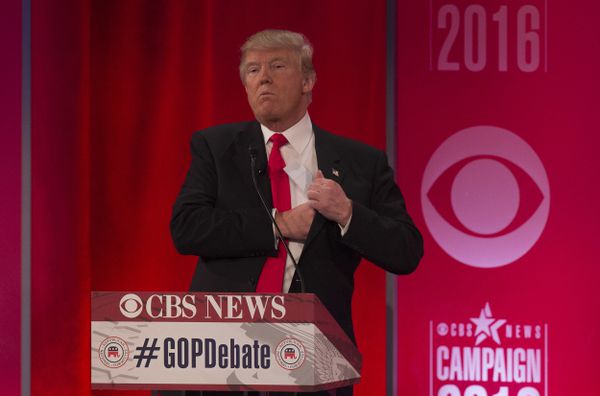 A new lawsuit seeks to prove that "This Land Is Your Land" does, in fact, belong to you and me. [NYT / Niraj Chokshi]

"Fritz’s career change from Egyptology student to Stasi Museum chief was unusual. But his reappearance as an auto-parts executive a few years later was stranger still." [The Atlantic / Ariel Sabar] 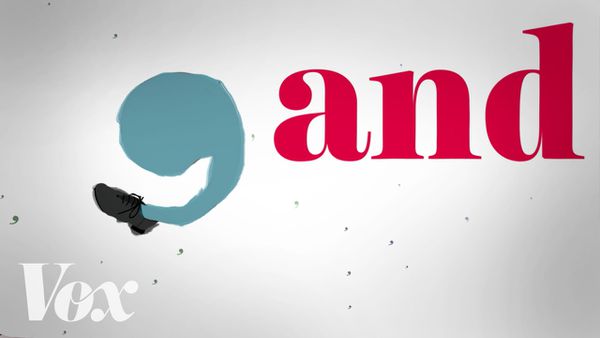