Vox Sentences: A member of Britain’s Parliament is assassinated

Share All sharing options for: Vox Sentences: A member of Britain’s Parliament is assassinated

An extremely dark turn in Britain; the Senate will vote on guns; food riots in Venezuela. 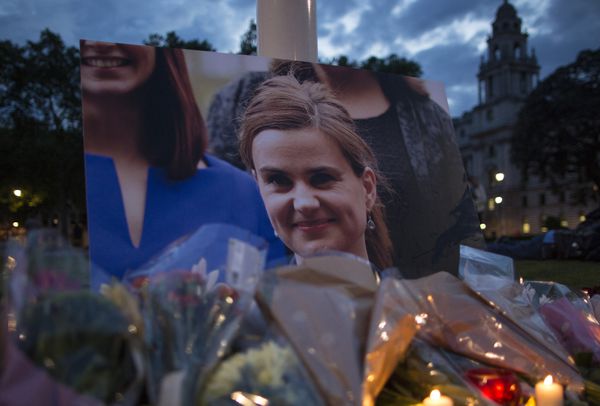 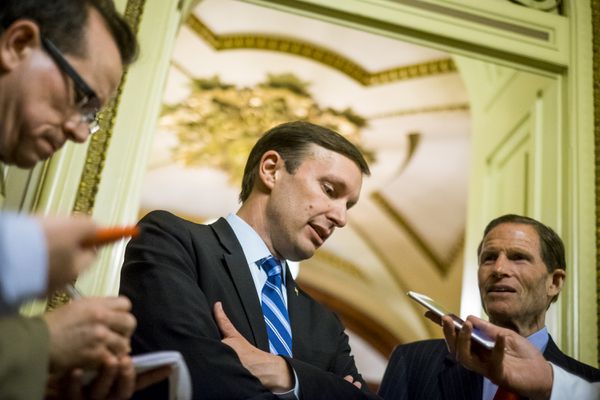 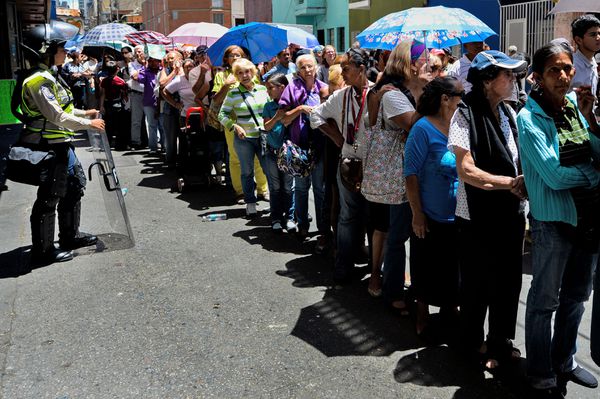 What Donald Trump was like as a boss on The Apprentice: "He was always very open about describing women by their breast size." [Slate / Seth Stevenson]

"[Ulysses] has acquired an opposite, and equally defensive, reputation: endless and impenetrable. This is like calling Mt. Everest too high. You have to work to get to the top, but the view is unsurpassed." [New Yorker / Louis Menand] 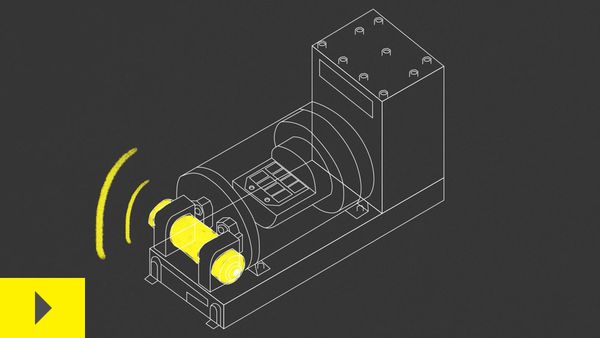