Aggressive action taken in response to tragedy might violate due process: a description of today's news in guns, and in alligators. 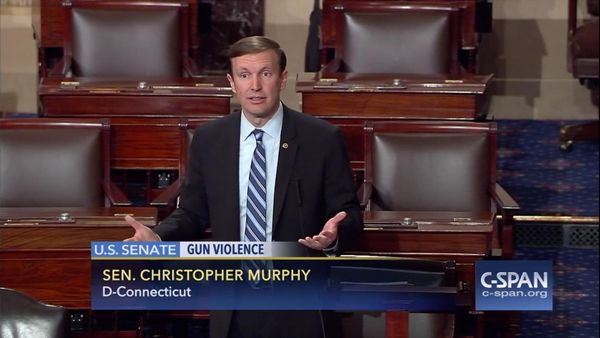 No news is Fed news 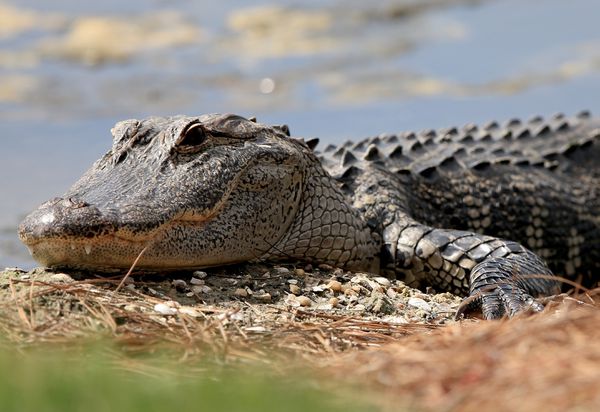 "Two weeks ago, an Irish farmer found a massive hunk of ancient butter buried in his local bog. It’s been sitting there for about 2,000 years, but experts say it’s technically still edible." [Quartz / Thu-Huong Ha] 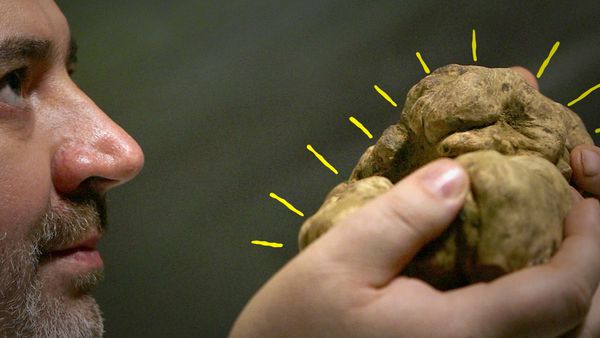