Vox Sentences: What we actually know about Omar Mateen

Share All sharing options for: Vox Sentences: What we actually know about Omar Mateen

Who knows what evil lurks 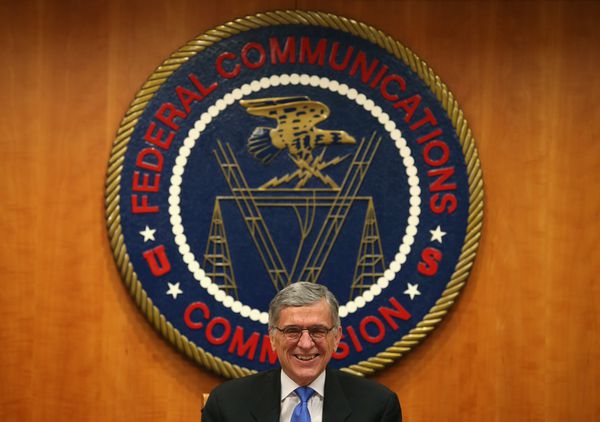 Your day in Trump 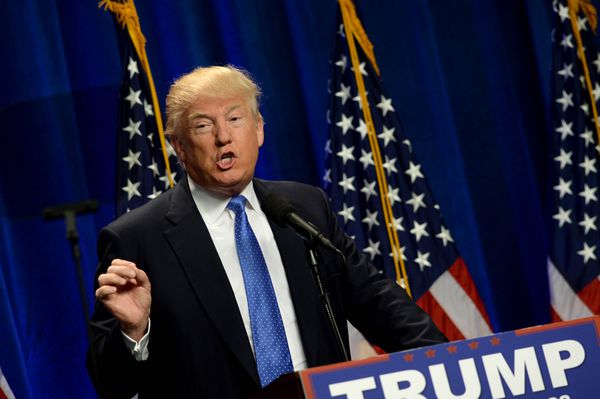 "Governor Chris Christie, of New Jersey, another of Trump’s opponents early in the campaign, has transformed himself into a sort of manservant, who is constantly with Trump at events. One Republican told me that a friend of his on the Trump campaign used Snapchat to send him a video of Christie fetching Trump’s McDonald’s order." [New Yorker / Ryan Lizza]

The Orlando mass shooting is a reminder of why Pride is so important [YouTube / Estelle Caswell, Gina Barton, Joe Posner, and Matteen Mokalla] 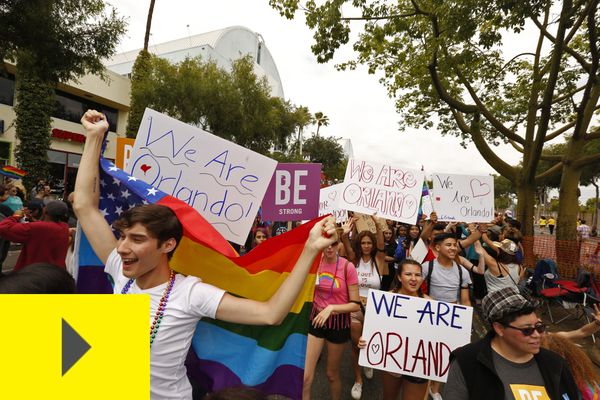