A tragedy and its aftermath. 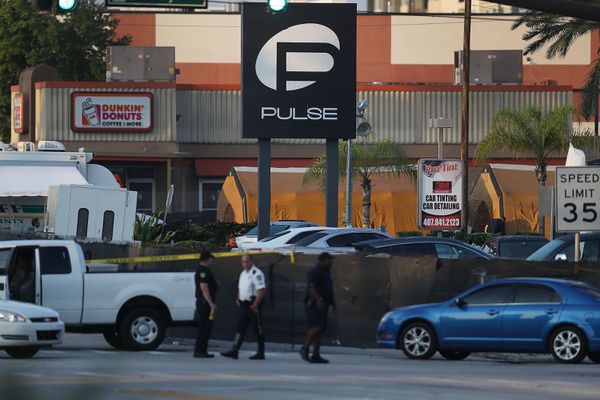 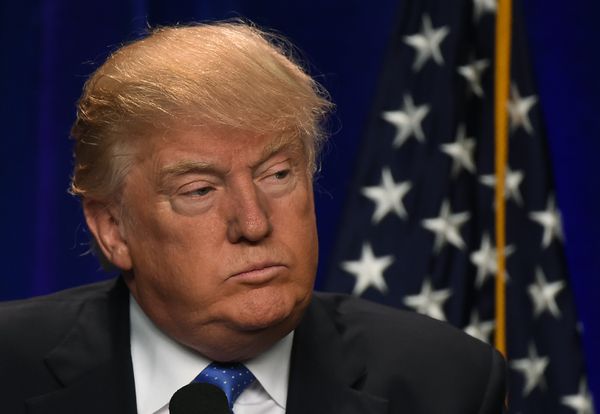 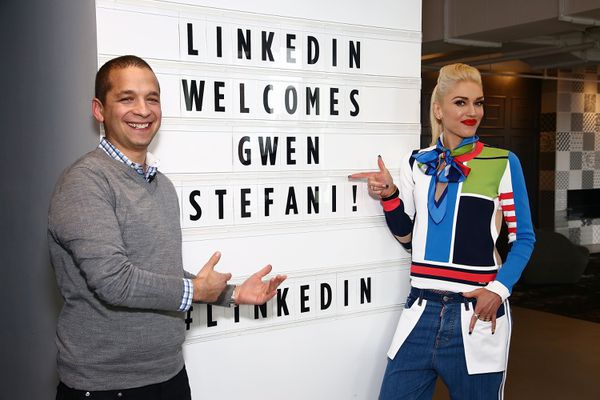 "Some dickhead tried to say that my voice isn't me on record. Dude, suck my dick." [Adele via NY Mag / Devon Ivie]

The world has never eradicated a parasite. But Jimmy Carter is about to. [YouTube / Sarah Kliff and Estelle Caswell] 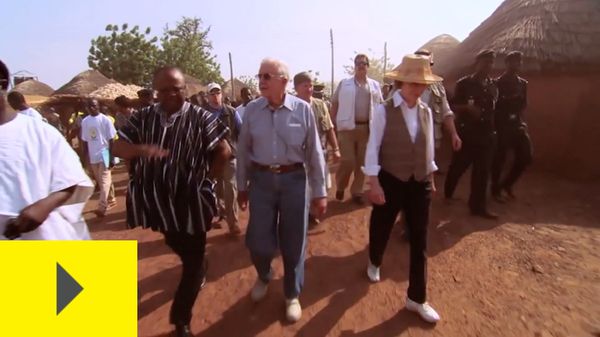