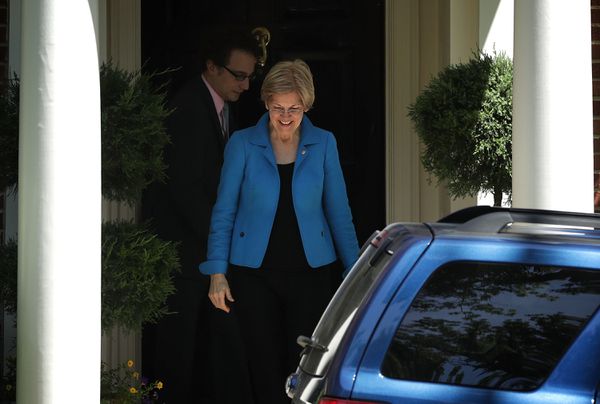 You win, Peter Thiel, you win 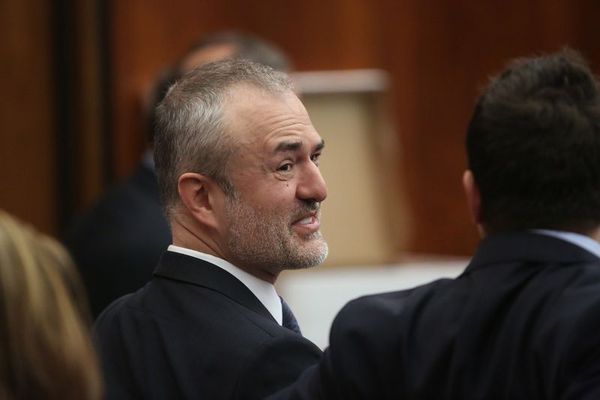 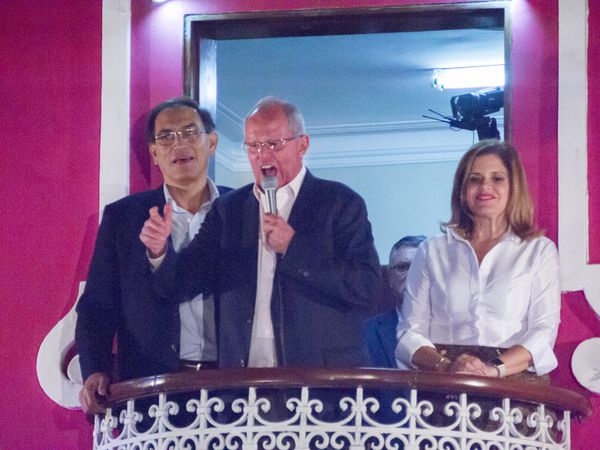 This week in #Misandry: An isolated group of honeybees in South Africa has evolved to totally eliminate males. [EurekAlert! / Uppsala University] 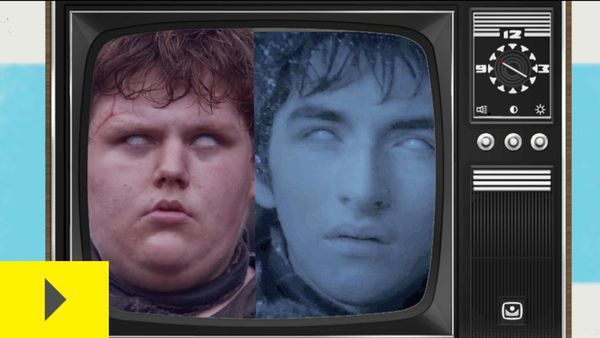