Vox Sentences: “A total lie”: the truth about Trump University

Share All sharing options for: Vox Sentences: “A total lie”: the truth about Trump University

The scandal that might actually damage Donald Trump; al-Shabaab strikes in Mogadishu; time for a Brexit update!

An F for Trump U 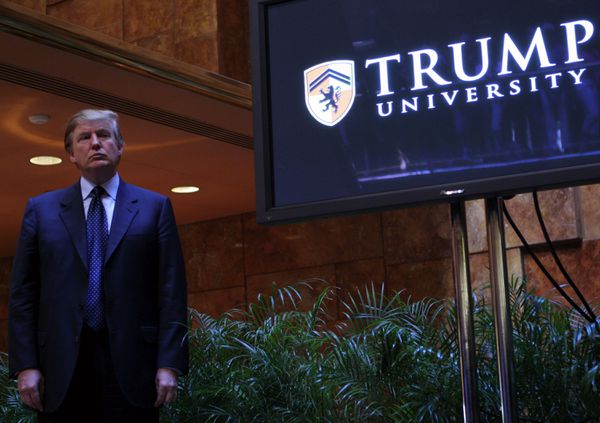 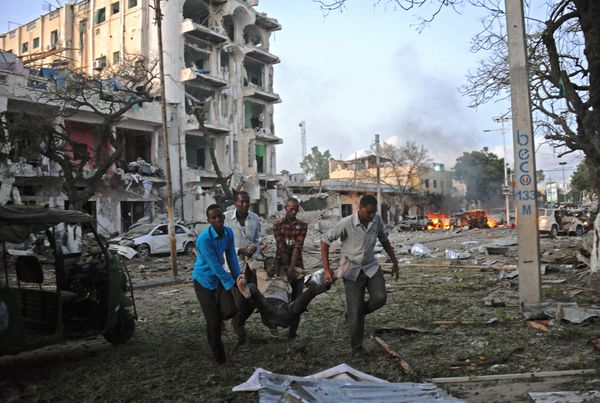 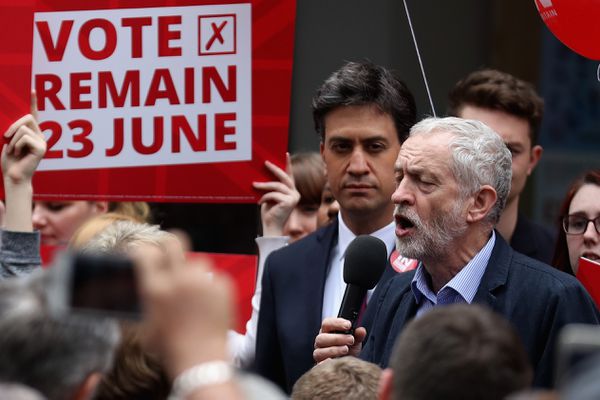 "When you look at Jennifer Lawrence, do you see a pretty girl, or just a walking sack of guts?" [Rachel Bloom, via NYT Mag / Susan Dominus] 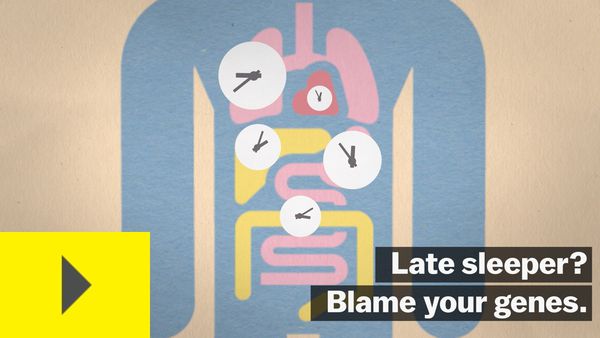