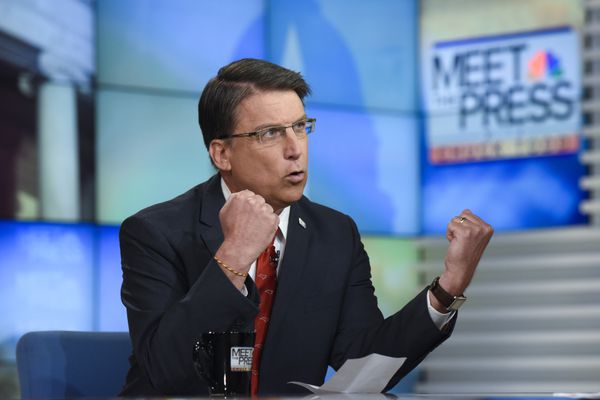 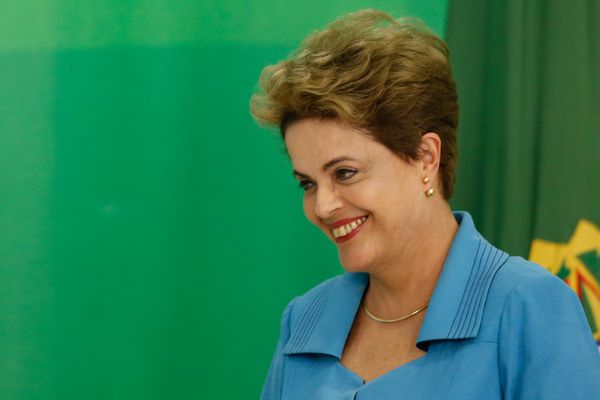 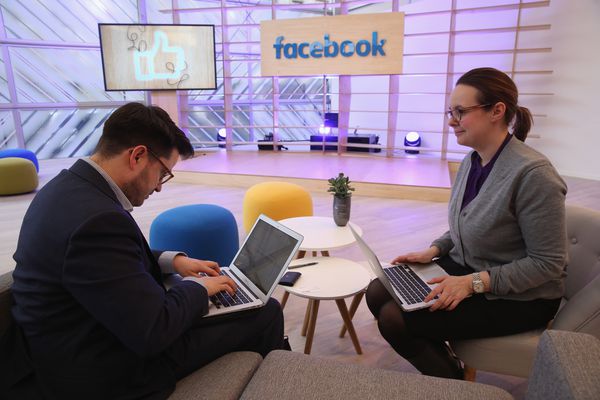 "I can summarize the data quite simply by saying that the results indicated that the Internet contains many pictures of happy people hugging what appear to be unhappy dogs." [Stanley Coren via NPR]

Motherhood, explained by the experts: our moms [YouTube / Joe Posner] 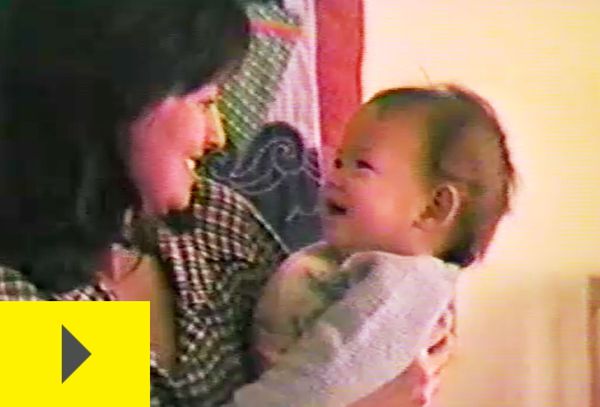