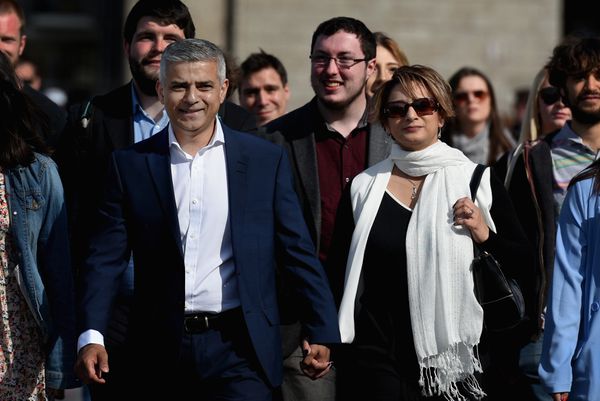 Disclosure on the half-shell 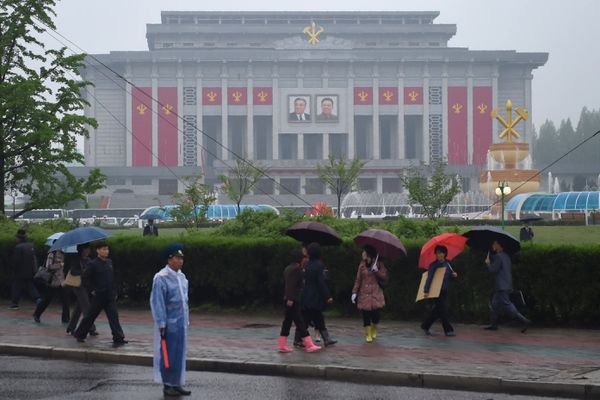 Whatever happened to Chamillionaire after "Ridin'"? He invested his money extremely wisely and became a multimillionaire venture capitalist, that's what the hell happened. [AV Club / Joe Blevins]

"If you had to choose a moment in human history to live — even if you didn’t know what gender or race, what nationality or sexual orientation you’d be — you’d choose now. There’s power in nostalgia, but the fact is the world is wealthier, healthier, better educated, less violent, more tolerant, more socially conscious and more attentive to the vulnerable than it has ever been." [Barack Obama to NYT / Philip Galanes] 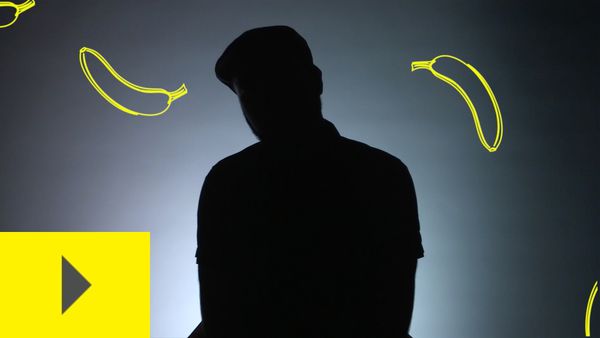